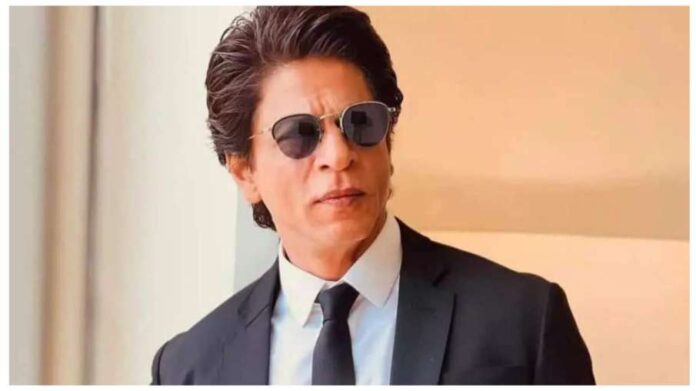 Recently, Bollywood’s King Shah Rukh Khan had reached the holy city of Mecca for Umrah in Saudi. At the same time, Shahrukh Khan has also made an appearance in the court of Maa Vaishno. Let us tell you that Shahrukh’s film ‘Pathan’ is going to be released next month. For which Shahrukh bowed his head in front of his mother.

Shahnaz Gill celebrated Siddharth Shukla’s birthday in a special way, said- I will meet you again…

For some time, a boycott campaign was being run on social media regarding Shahrukh’s film Pathan. It is being said that Shah Rukh has reached Khana Mata’s court to pacify this campaign and make his film a success. It is clearly visible in this video that Shahrukh is wearing a black hoodie and has also covered his head due to the cold. Shah Rukh Khan is returning to films again after four years. Superstar Shah Rukh Khan visited the holy city of Mecca after wrapping up the shooting of ‘Dankey’ in Saudi Arabia.

No tenant came to Sushant Singh Rajput’s flat, the broker said – people are afraid to enter the house…

A few days ago a video of Shahrukh was becoming increasingly viral on social media. In which King Khan was spotted at the Red Sea Film Festival 2022 in Saudi Arabia. Shahrukh was honored in Indian cinema at this event. In the viral video, Hollywood star Sharon Stone was seen screaming with joy seeing Shahrukh in front of her. Shahrukh Khan will soon be seen in ‘Pathan’. Let us tell you that this film is going to be released in theaters on January 25, 2023 in Hindi, Tamil and Telugu. Along with this, he will also be seen in ‘Jawan’. This film will be released on June 2, 2023. Apart from this, Shah Rukh will also be seen in ‘Danki’.