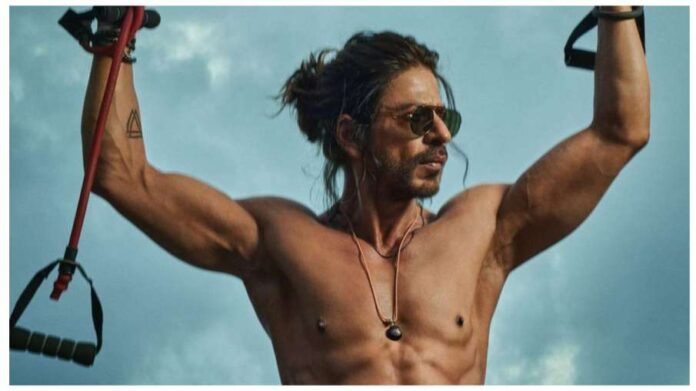 King Khan of Bollywood is trying his best to make his upcoming film ‘Pathan’ a hit. A few days back, a video of Shah Rukh Khan was going viral, in which the actor had come to visit Maa Vaishno Devi’s court. Prior to this, he was seen performing Umrah. At the same time, such news is coming out from ‘Shahrukh Khan Universe Fan Club’ that Shahrukh Khan will be seen promoting the film ‘Pathan’ in ‘FIFA World Cup Final’.