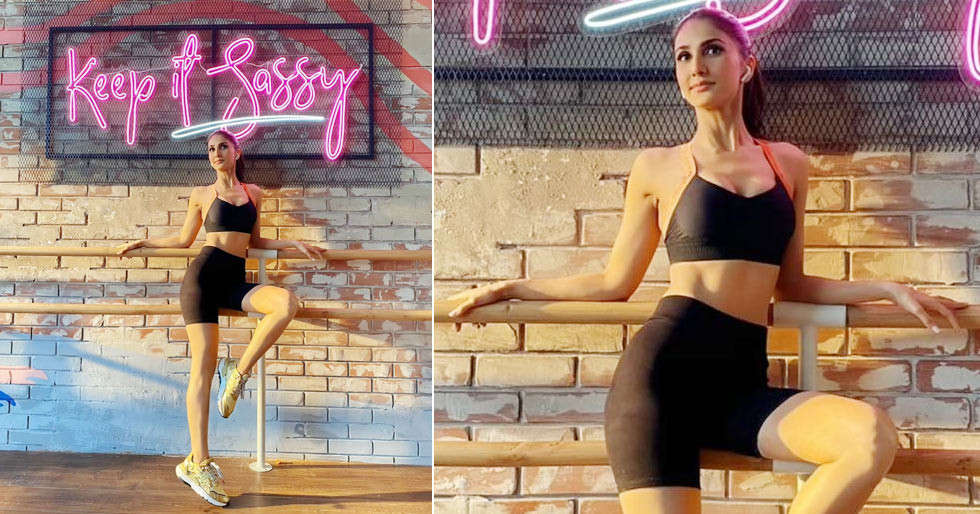 Vaani Kapoor is set to sizzle on the big screen again in Shamshera in which she has been paired opposite actor Ranbir Kapoor. The Karan Malhotra action extravaganza that has been produced by Aditya Chopra, is set to release in Hindi, Tamil and Telugu on July 22, 2022. Vaani is thrilled that a spectacle like Shamshera is set to entertain everyone with the big screen experience.

Vaani, who will be seen in a drop-dead gorgeous avatar in Shamshera in which she plays the role of the most coveted performer in India, says, “Shamshera is a theatrical experience like no other and I’m really happy that we have a release date that tells audiences that we are coming to entertain them with a story and a spectacle that will hopefully touch the hearts of every cinema lover across the country.”

She adds, “Shamshera is a film that is extremely close to my heart and each one of us have given our best to make it a film that everyone, across all age groups, will enjoy. Coming out of Chandigarh Kare Aashiqui, I wanted to give audiences a performance that they will again hopefully love. I want to deliver strong performances on screen and Shamshera is that perfect vehicle for me.”

About her character in the much-awaited action entertainer Shamshera, Vaani says, “I’m really excited to play the role of a performer who dances her way into the hearts of people and I have some amazing songs to perform on. I’m hoping that all the songs of Shamshera become a huge success too. It’s a product of our love, sweat and hard work.”