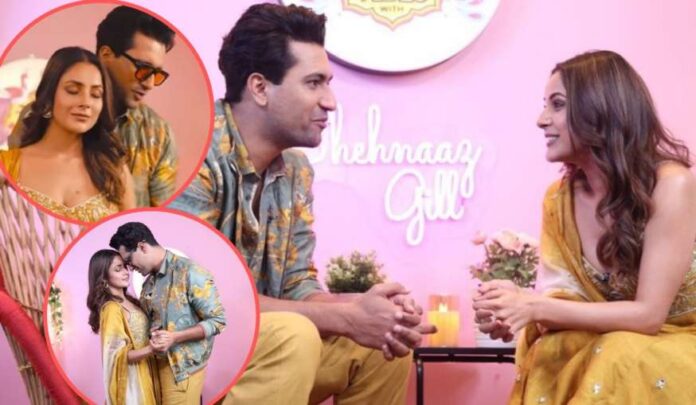 People are liking the chat show ‘Desi Vibes With Shehnaaz Gill’. The videos and photos of this show of Shahnaz Gill keep going viral every day, which is liked by the fans a lot. In this show of Shahnaz, the recent actor Vicky Kaushal came as a guest. A video of this has been shared by Shahnaz from his official Instagram account. In the video, Shehnaaz and Vicky are seen lost in each other’s eyes. This bonding of both is very much liked by the fans and the video is also going viral.

In the chat show ‘Desi Vibes with Shehnaaz Gill’, Shehnaaz played a game with Vicky Kaushal. There was a condition that whoever blinks first will be considered out. Both played two rounds of this game. In the first round, Vicky Kaushal got out in the blink of an eye, while in the second round, Shahnaz blinked and got out.

Anupamaa: Pakhi becomes more trouble, ruckus is going on in the house on small things