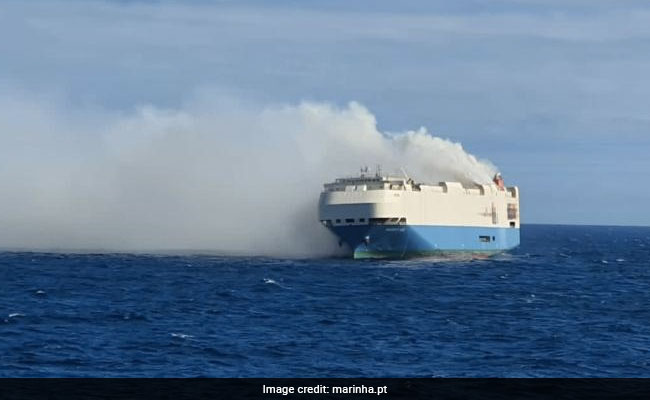 The Panama-flagged cargo ship named Felicity Ace, carrying nearly 4000 Volkswagen group cars, caught fire near the Azores Islands in the Atlantic Ocean, earlier this week on February 16. The ship reportedly had 3,965 Volkswagen AG vehicles aboard, which included cars from the company’s luxury brand Lamborghini, Porsche and Audi as well, when it went ablaze. The ship’s 22 crew members were successfully evacuated and taken to a local hotel by the Portuguese Navy and Air Force, who were deployed to help with the rescue effort, according to a statement from the Navy. The ship itself was left unmanned and adrift.

According to an internal email from Volkswagen’s U.S. operations seen by Bloomberg, the consignment included more than 100 units that were headed for Port of Houston in Texas. This included several GTI, Golf R, and ID.4 models, which are deemed to be at risk. Volkswagen Group has received this hit at a time when the company, along with most of the automotive industry is already facing production constraints due to ongoing supply chain issues, including pandemic labour woes and semiconductor chip shortages. 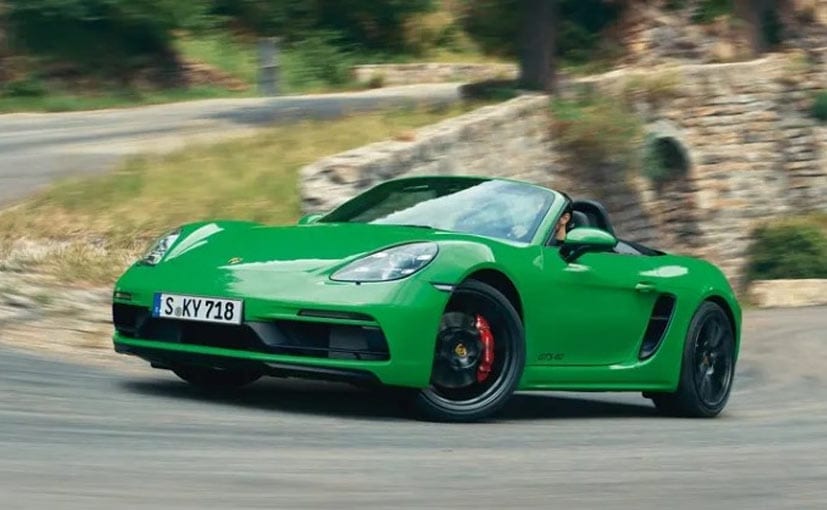 Porsche estimates around 1,100 of its vehicles were among those onboard Felicity Ace at the time of the fire

Luke Vandezande, a spokesperson for Porsche, said the company estimates around 1,100 of its vehicles were among those onboard Felicity Ace at the time of the fire. He said customers affected by the incident are being contacted by their automobile dealers. “Our immediate thoughts are of relief that the 22 crew of the merchant ship Felicity Ace are safe and well,” Vandezande said. While Lamborghini did not reveal the number of cars it had on the ship, the carmaker said it was in contact with the shipping company to get more information about the incident. 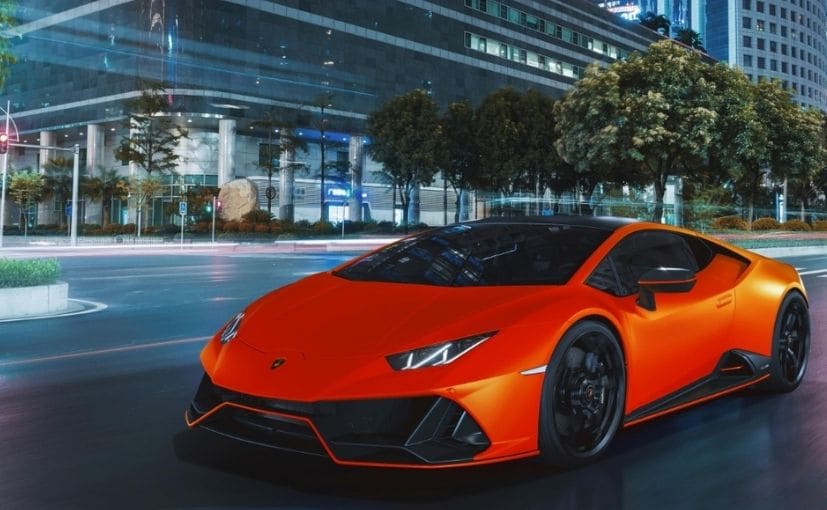 Felicity Ace was en route to a port in Davisville, R.I. when a distress signal was issued due to fire on one of its cargo decks. Right now, the ship’s owner was arranging for the vessel to be towed, the Navy said. They plan to remain on-site to monitor the situation, reporting no detectable traces of pollution so far. This is the second time that Volkswagen has lost cars at sea. Earlier in 2019, when the Grande America caught fire, over 2,000 luxury cars, including Audi and Porsche, sank with it.