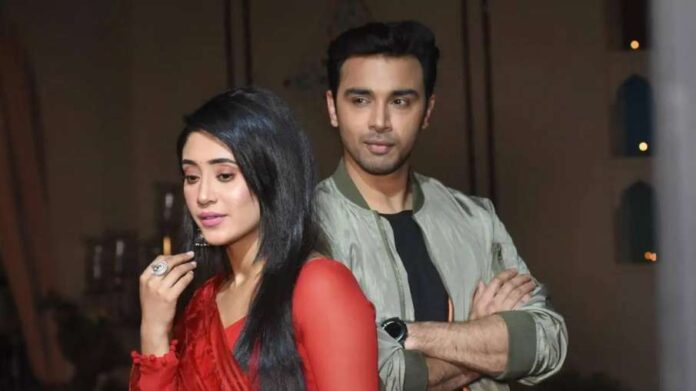 New Delhi: Recently news came from the TV world that Shivangi Joshi and Randeep Rai are dating. Yes, both of them worked together in ‘Balika Vadhu 2’ and are very close. He was recently seen at a birthday party which was attended by many celebs. After the two were spotted together, the news of the two dating for three months went viral. Now Shivangi Joshi and Randeep Rai have reacted on this matter.

ETimes claimed that a source has confirmed the relationship. The two are in love and have been seen going out together several times. But TV actors have denied this news. As reported in Bollywood Life, Randeep Rai said that Shivangi is one of the few friends he has in the city of Mumbai. They maintained a “just friends” stance.

Shivangi Joshi also said something similar. He said that he does not know where the news of their being a couple came from. Let us tell you that earlier Shivangi Joshi was in a relationship with her co-star Mohsin Khan for a long time. The duo was much loved as Kartik and Naira in ‘Yeh Rishta Kya Kehlata Hai’. The two separated after an affair that lasted for two years.

In 2021, Shivangi reacted to the news of breakup which often used to run in the media. She criticized the media for misrepresenting every statement about her relationship with Mohsin Khan.

Randeep Rai is still loved as Sameer Maheshwari from the show ‘Yeh Un Dinon Ki Baat Hai’. He was also said to be very close to his co-star Aashi Singh. But in 2022, Ashi Singh said that Randeep and she are no longer close. He said that they are bored with each other.