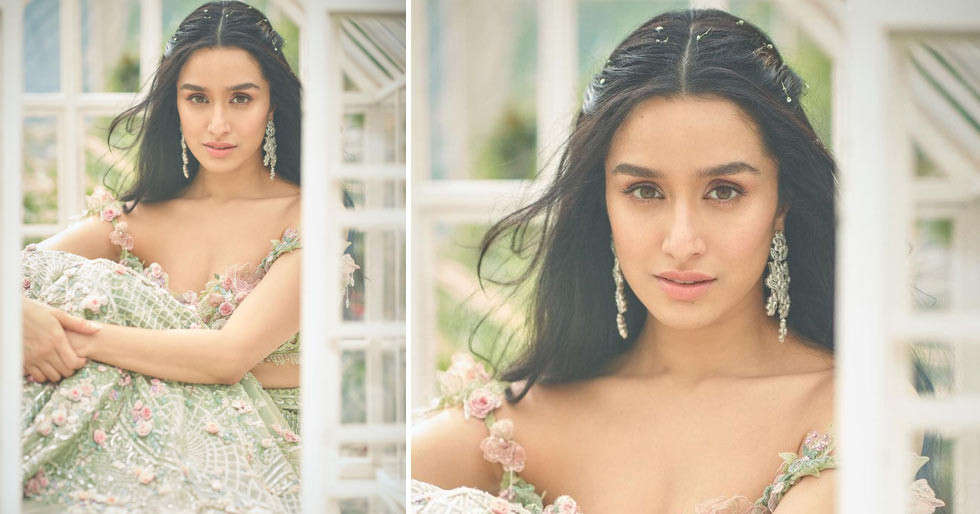 Shraddha Kapoor hasn’t been seen on the big screen in a while, and her fans are clearly missing her. Although Shraddha has a number of exciting projects in the works, she is now making headlines for Luv Ranjan’s yet-to-be-titled romantic comedy, which also stars Ranbir Kapoor. The crew had been filming in Mumbai and had just taken a break for filmmaker Luv Ranjan’s wedding. Shraddha will begin filming for the project on March 8, according to latest reports. 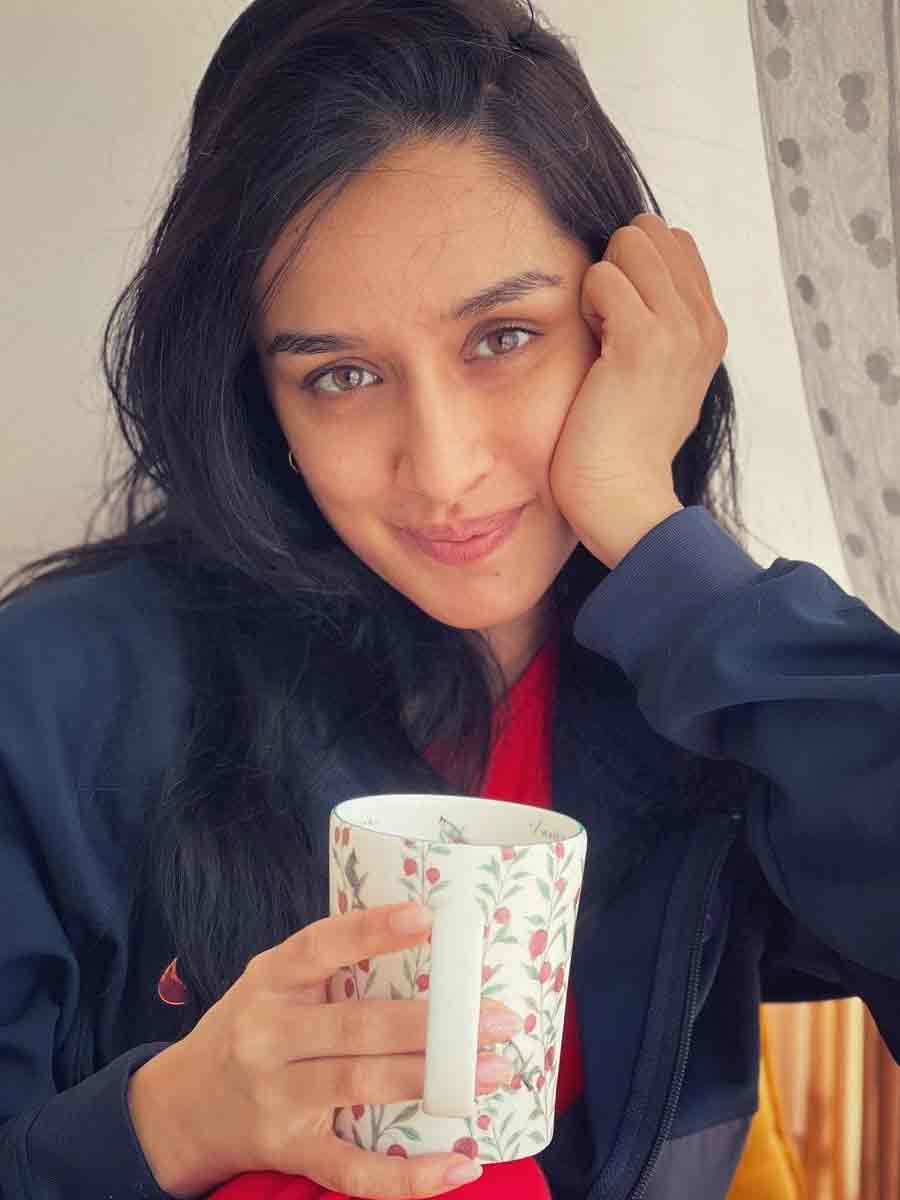 According to reports “Shraddha is all set to start the next schedule of Luv Ranjan’s untitled film from March 8.” They’ll shoot it in Mumbai before moving on to another site for the last phase of the project.” Shraddha and Ranbir Kapoor were reportedly among the guests at Luv Ranjan’s wedding, and they had a great time. 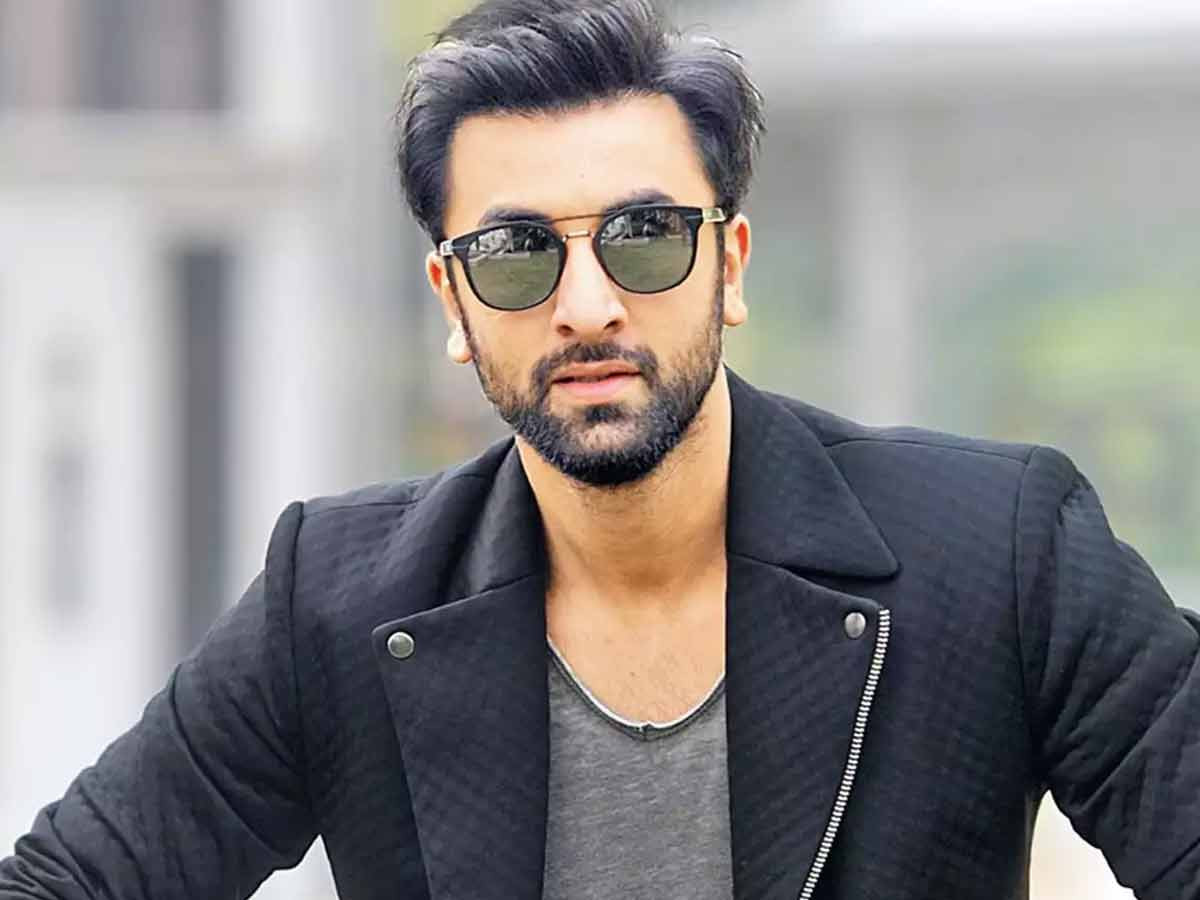 Shraddha had a break after the wedding celebrations to celebrate her birthday, and she is now eager to return to the sets. Shraddha Kapoor will also be seen at the premiere of Chaalbaaz in London. She will also be seen in Nikhil Dwivedi’s backed trilogy as a shapeshifting serpent. Vishal Furia will direct the film, which will feature a lot of visual effects.