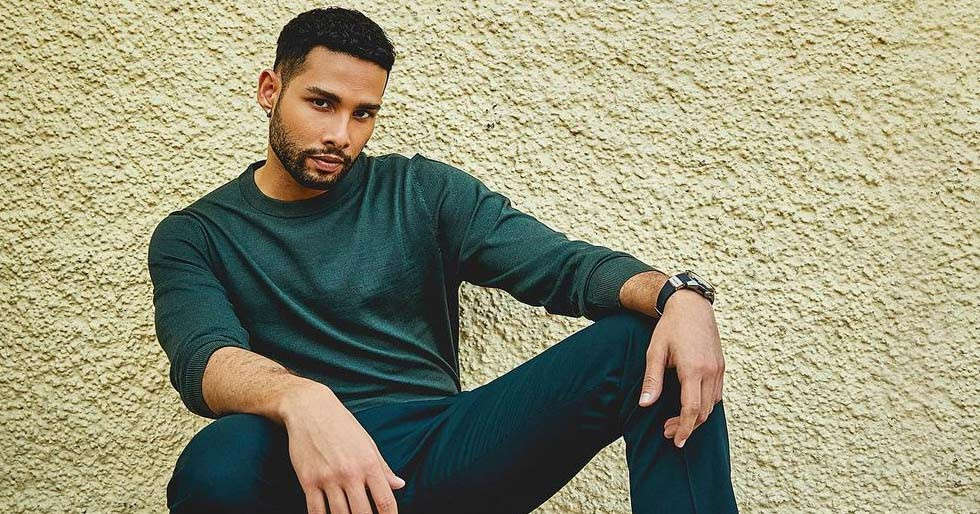 Siddhant Chaturvedi is receiving much love and attention after his stellar performance in Gehraiyaan. Recently, the actor in an interview has revealed that his relationship status is not single but at the same time also informed that he wants to keep his relationship under wraps.

Talking to an entertainment portal, Siddhant said while referring to her girlfriend, “I like simple things. I am very shy, I don’t like PDA and may not be able to hold (her) hand in public.”

He further added, “Showing it in front of the world is not my piece of cake. I like coming back home, watching something, playing my FIFA games, and travelling. I am the luckiest guy in the world. When you see the world together, experiencing things first hand, is a game changer.”

He further added that he wants to do so much quality work that people don’t pay attention to his personal life, instead remain engrossed with his professional life. “I have so much to do, unko wahi pe ghuma deta hu main ki kabhi koi puche nahi. I like to keep a bit of mystery on to it,” he said.

Siddhant made his debut in Bollywood with the 2019 film Gully Boy. He also played a lead role in Bunty Aur Babli 2 opposite Sharvari Wagh. The movie also starred Rani Mukerji and Saif Ali Khan.