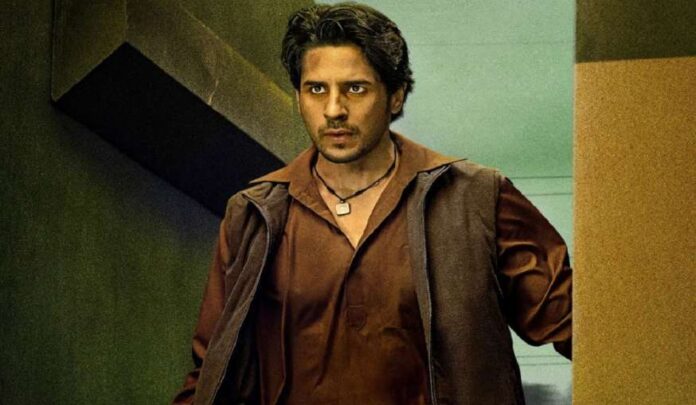 The first poster of Bollywood actor Sidharth Malhotra and Rashmika Mandana’s much awaited film ‘Mission Majnu’ has been released today. The spy thriller film will be released on Netflix. Along with the poster of the film, its release date has also been unveiled. In the poster of the film, Sidharth Malhotra is seen in RAW Agent look with a gun in his hand. The film is scheduled to premiere on Netflix next year i.e. on 20 January 2023. The pair of Siddharth and Rashmika Mandanna is going to be seen for the first time in this film.

Sharing his post from the film, Sidharth Malhotra wrote, ‘The unheard story of a brave agent, Mission Majnu’. Seeing the poster of the film ‘Mission Majnu’ directed by Shantanu Bagchi, while the fans are happy that they will get to see the film on OTT, there are some fans who are complaining that the film has not been released in theatres. Why is it not being done?

Talking about Sidharth Malhotra’s career, he was last seen in the film ‘Thank God’ with Ajay Devgan. The film did not get any special response from the audience. Although Nora Fatehi’s dance number became famous from the film. Siddharth has worked in more than one film in Bollywood. Sidharth Malhotra is today at a high position in his career due to his hard work and ability. Siddharth started his career with modeling. Very few people would know that in the year 2010, Siddharth Malhotra worked as co-director with Karan Johar in Shahrukh’s film ‘My Name is Khan’. Siddharth Malhotra has many big projects in the coming times. On the other hand, according to the news, in the year 2023, Sidharth Malhotra can also marry Bollywood actress Kiara Advani. However, no official announcement has been made regarding this yet.