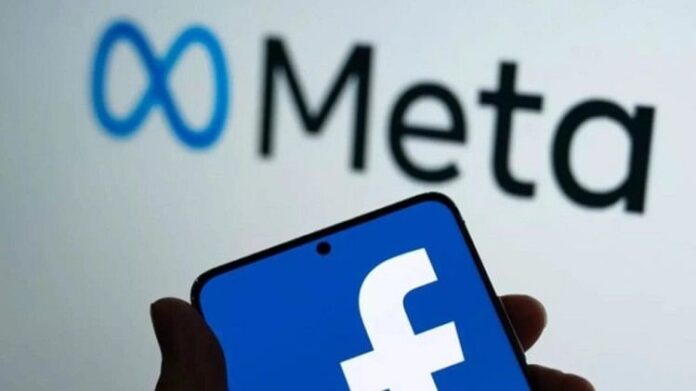 In some media reports, concern was expressed that there may be a recession in some areas after Corona. In which there is also an area of ​​technology, now some media reports have said that Facebook’s parent company Meta and Microsoft are vacating their different office buildings in Seattle and Bellevue, USA.

According to media reports, Facebook’s parent company Meta announced that it is leasing its offices in Bellevue’s downtown Seattle and Eighth Avenue North in the Spring District. On the other hand, Microsoft also said it will not renew its lease at the 26-story City Center Plaza in Bellevue, which expires in June 2024. Demand for office space has been cut in Seattle and elsewhere. Both companies have adopted remote work in recent times.

In November, Meta fired 726 employees from areas around Seattle. A spokesperson for social media company Facebook said that the decisions have been taken in view of the company’s operations. The company is also trying to be financially prudent, he said. Currently, Meta has offices in 29 buildings and approximately 8,000 employees in Seattle. A Microsoft spokesperson said the decision was taken as part of an ongoing evaluation of the firm’s real estate portfolio.

There has been more bad news for the office market in Seattle following announcements from the two tech giants, according to reports. Seattle is already struggling with employees working from home. In Downtown Seattle, overall office vacancy is now down 25 percent. Non-empty offices are half empty due to remote working. Since last summer, the sector has seen only 40 percent of the workforce it had before the pandemic.