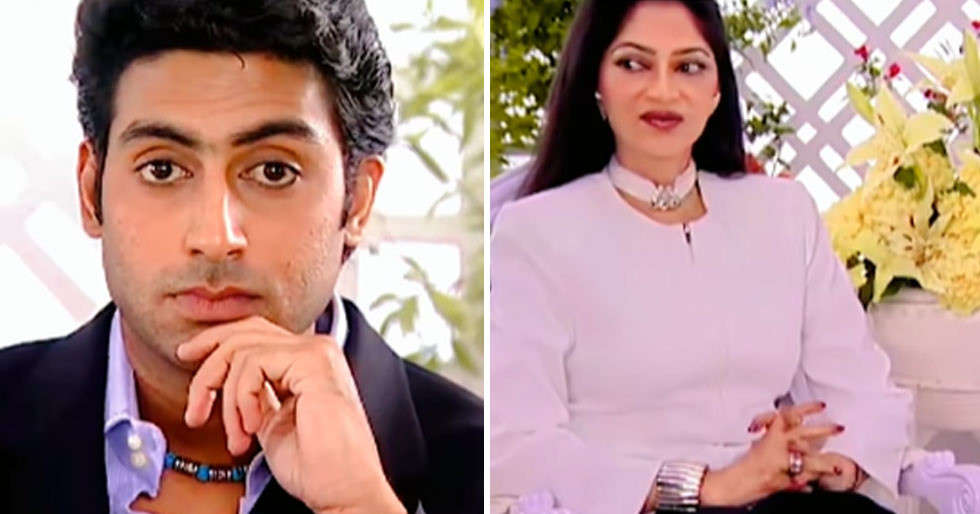 Simi Garewal shared an unseen BTS video from her show Rendezvous with Simi Garewal on social media. The video is from the time when Abhishek Bachchan visited the show. Sharing the video, Simi wrote, “My favourite rendezvous moments! @bachchan #RendezvousWithSimiGarewal #BehindTheScenes #CANDID #Bollywood.” In the video, Abhishek was asked to say something for the soundcheck. Replying to this Abhishek said, “something.” This left everyone laughing and Simi said, “He said it.”

Simi then told him, “No, you’re not going to ‘aunty’ me.” Abhishek asked her, “What do I call you?” When Simi asked what he would call her, Abhishek replied, “Oprah.” 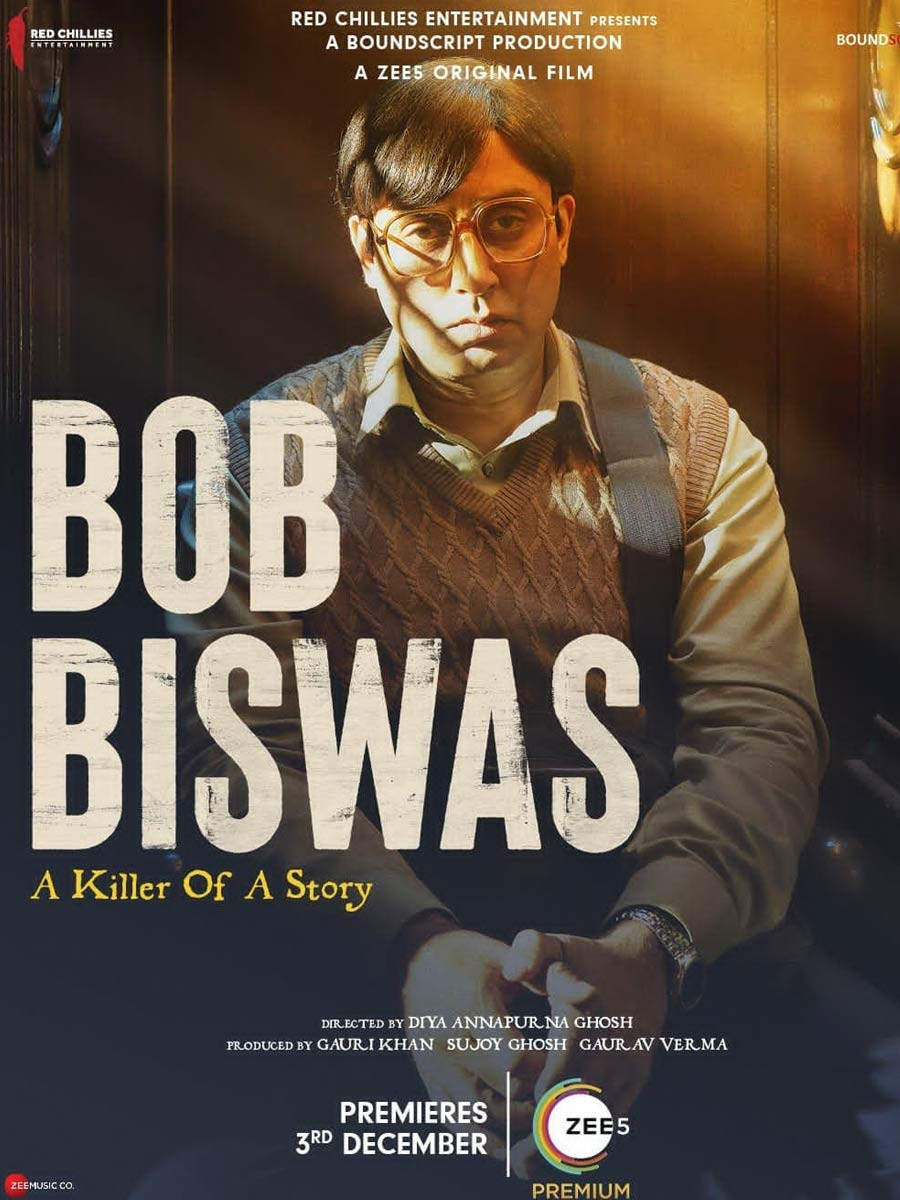 Abhishek also reacted to Simi’s post and reposted it on his Instagram story and wrote, “Thank you Simi aunty… Sorry, Oprah.” The actor was last seen in Bob Biswas and is currently filming for R Balki’s Ghoomer.