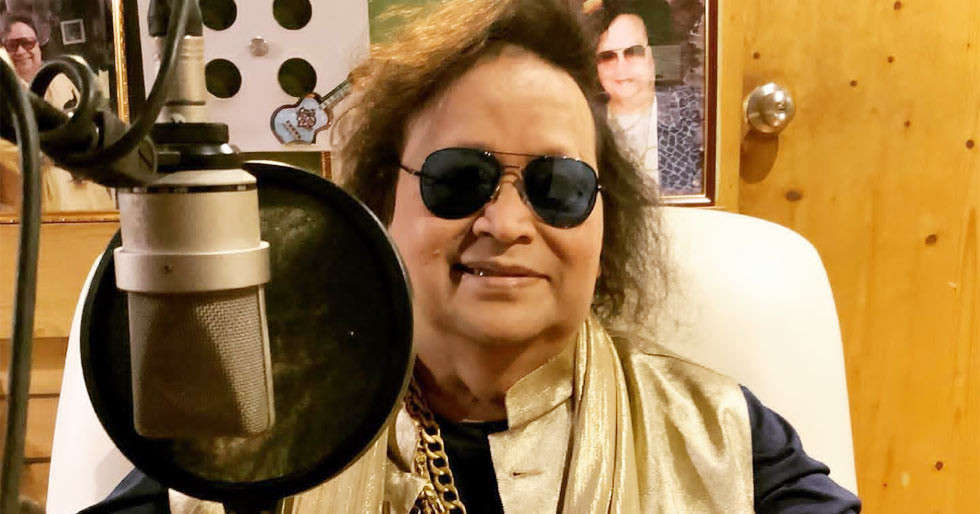 Bollywood’s disco king, Bappi Lahiri has died at a hospital in Mumbai last night at the age of 69. According to news agency PTI, Bappi Lahiri was being treated for multiple health issues and hence, had been hospitalised. “Bappi Lahiri had been admitted to the hospital for a month and was discharged on Monday. But his health deteriorated on Tuesday and his family called for a doctor to visit their home. He was brought to the hospital. He had multiple health issues. He died due to OSA (obstructive sleep apnea) shortly before midnight,” Dr Deepak Namjoshi, director of CritiCare hospital, told PTI. 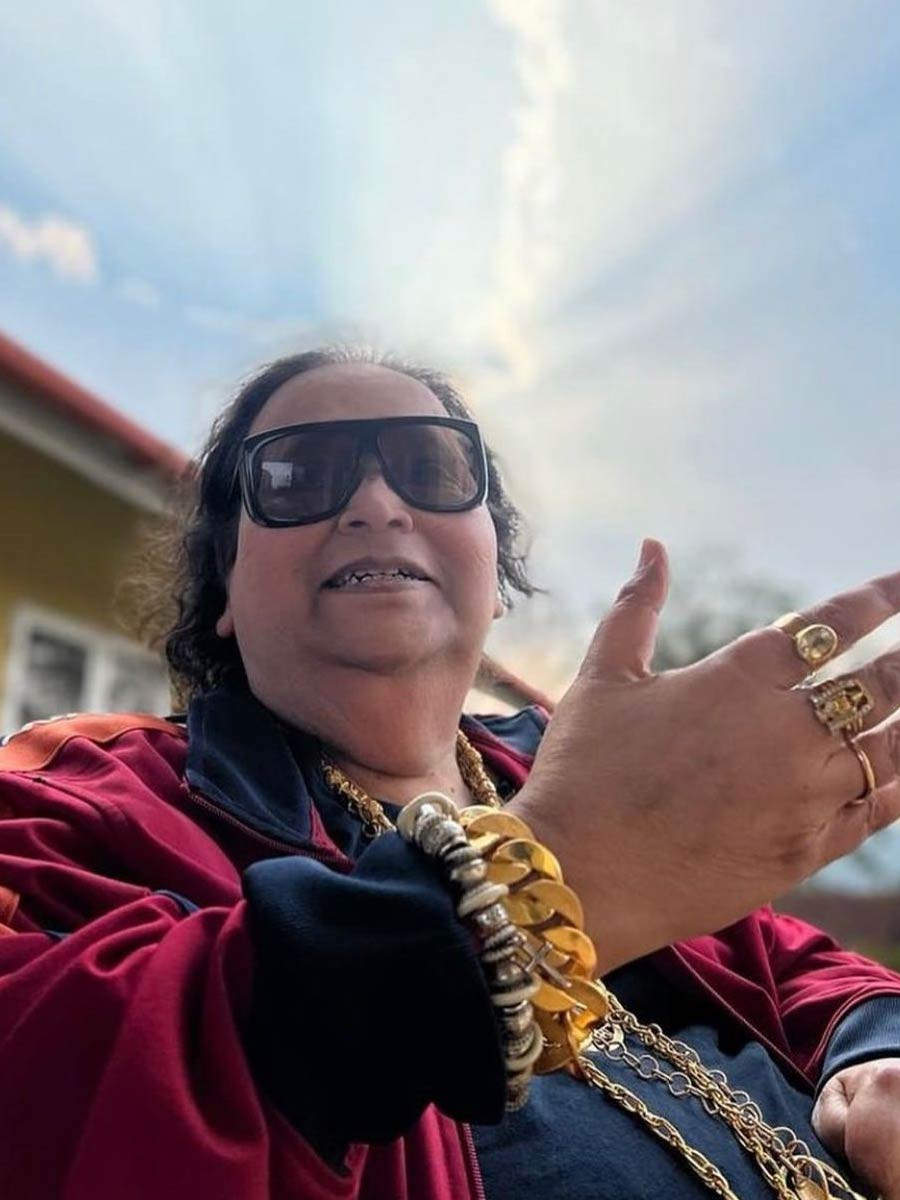 Bappi Lahiri was a larger-than-life personality whose charisma and charm shone through in his music. He is the mind behind some of India’s most chartbusting numbers like Koi Yaha Naache Naache and Pyar Bina Chain Kaha. He composed songs for some super hit films like Disco Dancer, DanceDance, Chalte Chalte and Namak Halaal. With his gold chains and sunglasses, Bappi Lahiri always cut a dashing figure. Bappi Lahiri had won a Filmfare Award for Best Music Director in 1985 for Sharaabi and a Lifetime Achievement Award in 2018.