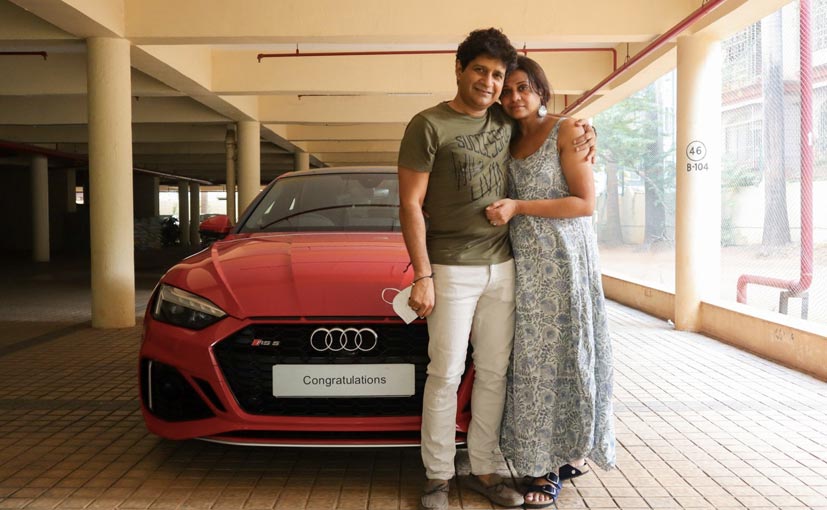 KK recently took delivery of his new Audi RS5 Sportback in the smashing metallic Tango Red paint scheme, images of which were shared by the Audi dealership on its social media.

Singer Krishnakumar Kunnath or KK as he is popularly known, has given some of the biggest hits over the last two decades in the Indian music industry. The singer is popular for his versatile choice of songs and it’s hardly a surprise that nearly every song from him goes on to become a blockbuster. However, we were surprised in a pleasant way to find out that KK is an avid petrolhead as well. And his recent acquisition stands testimony to the same. The singer recently took delivery of his new Audi RS5 Sportback in the smashing metallic Tango Red paint scheme. Images of the singer and his partner Jyoti taking delivery of the new car were shared by the Audi dealership on their social media handles. 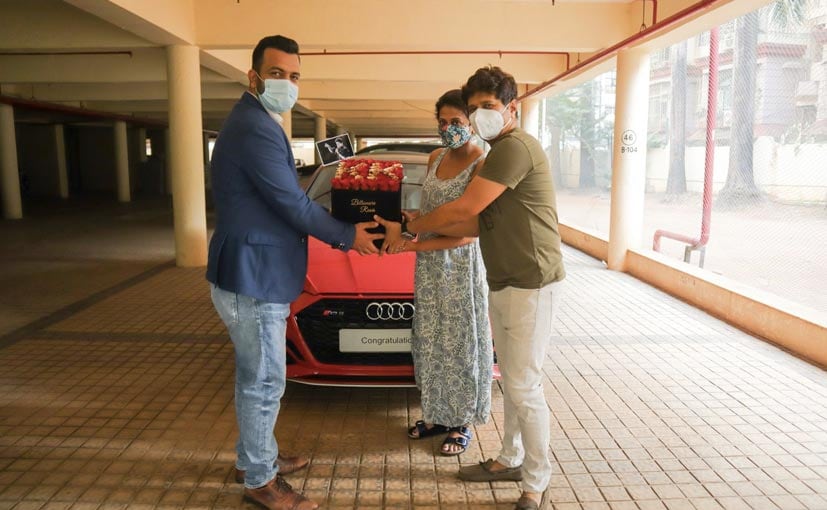 What’s even more interesting to know is that KK traded in his Audi R8 for the new RS5 Sportback. The singer owned the first-generation R8 in a red shade with a black-finished blade and the upgrade has arrived in the form of another red Audi. While the original R8 was a two-seater coupe, the RS5 Sportback is a more practical offering with a usable second row and priced more attractively too at ₹ 1.07 crore (ex-showroom). KK’s R8 seems to be one of the early examples and would’ve been nearly a decade old now making for a good time to replace the car. The singer also posted images of his prized possession on Instagram a few weeks ago announcing its departure from his garage.

The first-generation Audi R8 was offered with a 4.2-litre V8 engine that developed 424 bhp and 430 Nm of peak torque. There was also the 5.2-litre V10 engine introduced later with 518 bhp and 530 Nm, while a more performance-focused V10 Plus version churned out 542 bhp and 540 Nm of peak torque. The V8 version could sprint from 0-100 kmph in 4.3 seconds, with the V10 dropping down the number to 3.6 seconds while the V10 Plus further dropped it to 3.5 seconds. Some of the earlier examples of the R8 also came with a gated manual gear shifter. 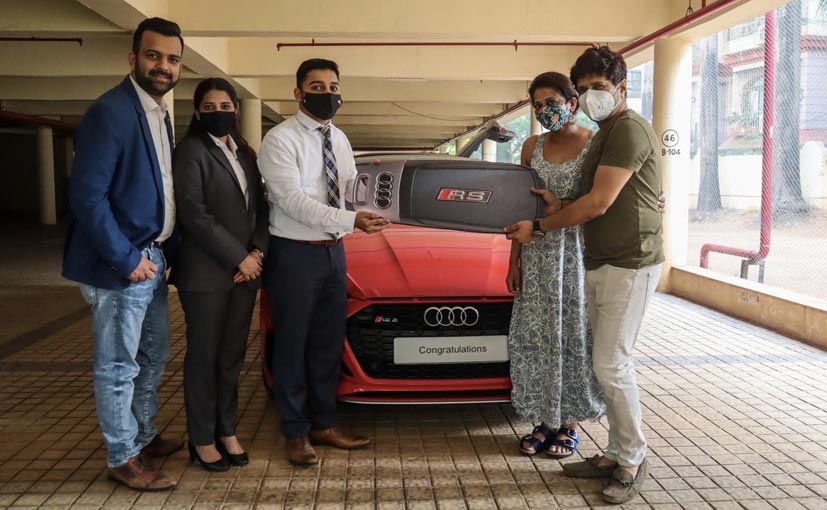 Dealership officials hand over the Audi RS5 Sportback to KK

In contrast, the Audi RS5 Sportback uses a 2.9-litre bi-turbo V6 TFSI petrol engine tuned for 444 bhp and 600 Nm of peak torque. The motor is paired with the 8-speed automatic transmission. It can sprint from 0-100 kmph in 3.9 seconds while the top speed is electronically limited to 250 kmph. The model also comes with Audi Drive Select with two RS modes coupled with the Quattro and RS Sports suspension.