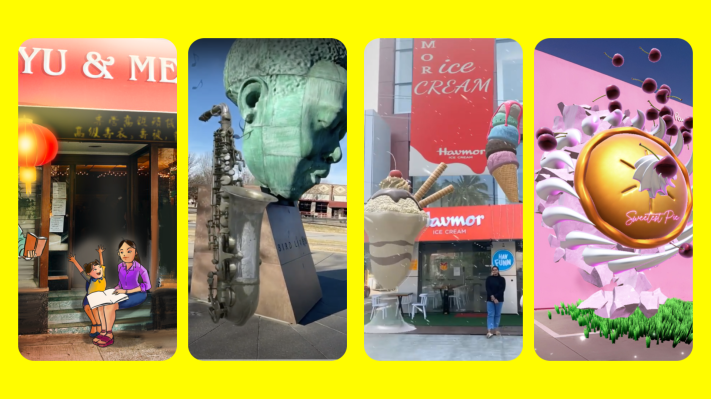 Snapchat is launching a new feature called “Custom Landmarkers” that lets creators build unique AR experiences for local places they care about, the company announced on Wednesday. The company says the feature, which is accessible in its Lens Studio, can be used to create landmarkers for things like statues and storefronts in creators’ local communities.

The new feature is rolling out today after first being teased at Snap’s Lens Fest event back in December. The new custom landmarkers are discoverable through physical Snapcodes displayed at the landmark or on a Lens creator’s profile.

Snapchat says the launch is part of its efforts to continuously advance its AR platform and enable its community of 250,000 Lens creators to build new experiences that enhance the way users learn and explore.

“In 2019, we started with templates of 30 beloved sites around the world which creators could build upon called Landmarkers,” the company said in a statement. “But there’s an infinite number of places for our AR creator community to build anchored, location-based Lenses. Today, we’re launching Custom Landmarkers in Lens Studio, letting creators anchor Lenses to local places they care about to tell richer stories about their communities through AR.” 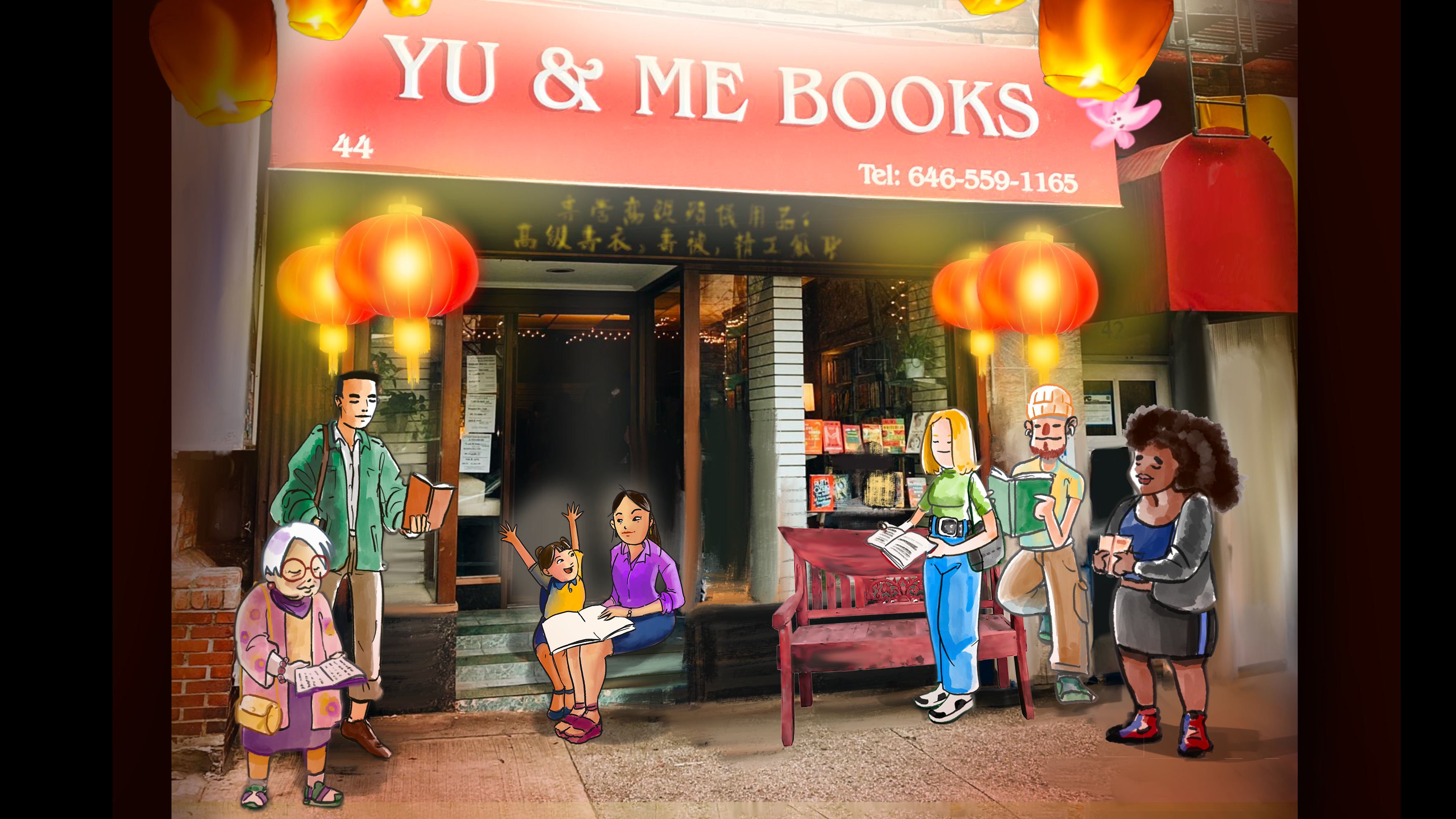 Lens Creators who are part of Snap’s Lens Network received early access to the custom landmarkers and have already launched AR experiences in their communities. In New York City, creator Qreal has turned the storefront of the city’s first independent bookshop owned by an Asian-American woman into a paper pop-up book. In Los Angeles, creator BLNK transformed Paul Smith’s pink wall into an AR canvas featuring a new song called “Sweetest Pie” by Megan Thee Stallion and Dua Lipa.

The company says that as it continues to evolve its AR platform, it wants to ensure that the experiences built by creators support the wellbeing of its users. To achieve this, Snapchat moderate AR content on its platform. It notes that its moderation teams approves all Lenses before they’re publicly accessible.

At its Lens Fest event, the company announced that 250,000 lens creators from more than 200 countries have made 2.5 million lenses that have been viewed more than 3.5 trillion times. Meanwhile, on Snapchat’s TikTok clone Spotlight, the app awarded 12,000 creators a total of $250 million for their posts. The company says that over 65% of Spotlight submissions use one of Snapchat’s creative tools or lenses.