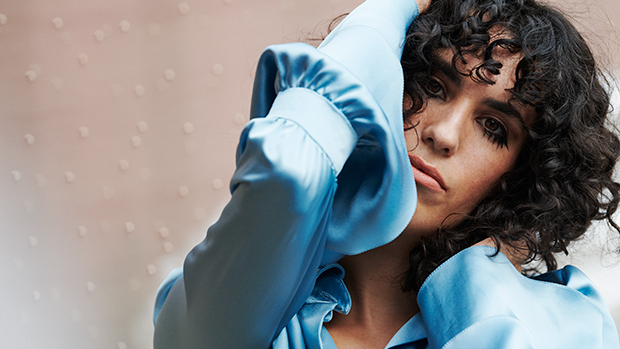 In a song both poignant and relevant to modern times, singer Sonia Stein blends the fears of a warming planet and the comfort of new love into a track about what she’d do if it were the end of the world.

In the same spirit of Prince’s “1999,” Nena’s “99 Luftballons,” and “We’re So Small” by The Epoxies, Sonia Stein channeled her fears of a coming ecological-Armageddon into a song off of her new EP. Now, in the “Stein Away Session” version of “Apocalypse,” premiering here on HollywoodLife, Sonia delivers a stripped-down rendition of the track. Sonia plays a bright-yellow piano in a desolate location, likely the ruins of the destruction she sings about in the song. This new version of the song is haunting, especially how it dials up the focus on the emotion in Sonia’s voice.

The original track, part of her Lessons From Earth, Pt. 1 EP, has Sonia set her worries and concerns against a groovy synth beat that dips n and out of the conversation like a lover’s errant thoughts during a hazy Sunday morning. In both this and the “Stein Away Session” – which Sonia conducted while on tour with James Arthur – the London-based singer tells a lover that she doesn’t want to face a world beyond the confines of their bed. “The world is ending any minute now,” she sings on the chorus. “Apocalypse at our fingertips / and if I get to choose how I go out / I want to go together.”

It’s quite a romantic song, despite its grim content, one that showcases both Sonia’s enchanting voice and infectious songwriting. It also reveals the kind of songwriter Sonia is. “‘Apocalypse’ is based on a note I found In an old songwriting notebook from a time when I was having a lot of climate anxiety,” she shares with HollywoodLife. “At the time, I felt like I was being really avoidant by focusing on a new relationship and thought it was a sort of escapism. I feel like the song toggles between avoidance and also acknowledging what’s truly important if we actually boil it down,  if we really knew it was the end of the world where and who would we want to be with?” 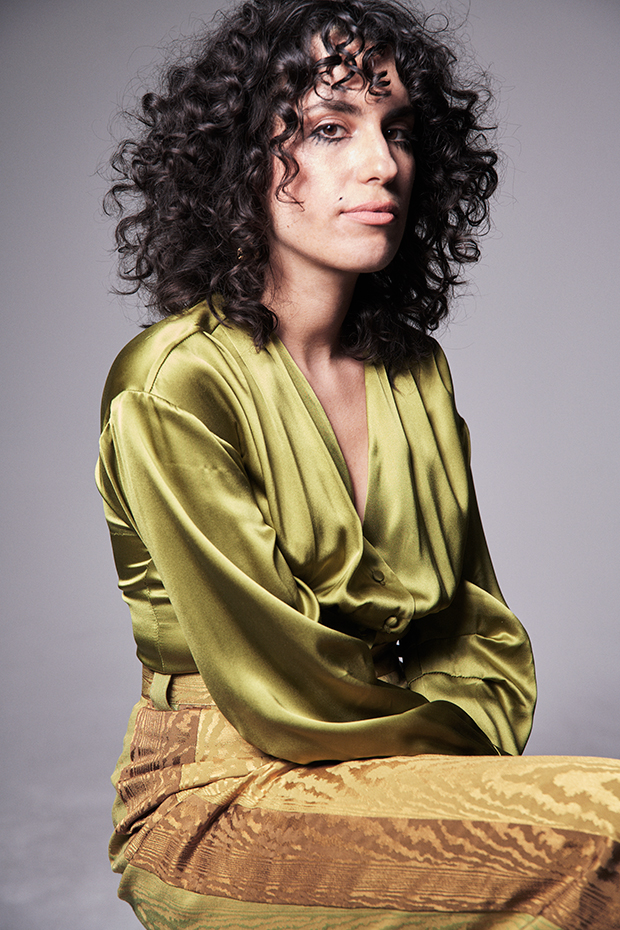 Lessons From Earth, Pt. 1 came about when Sonia noticed a theme in both her songwriting and her general life. “I was searching for meaning in situations that would normally feel coincidental, purposeless, or unfair,” she said in a press release before touring the UK and Ireland with James Arthur. “I started seeing the events in my life as happening for a reason, as lessons that helped me grow and evolve as a human being.” Her evolution has been finely documented since first releasing music in the mid-2010s. In 2020, she reintroduced herself with her Letters and See Me Now EPs. As she wraps up her tour, here’s hoping those stateside get a chance to see her – at least, before the world comes to an end. That isn’t too much to ask, right?