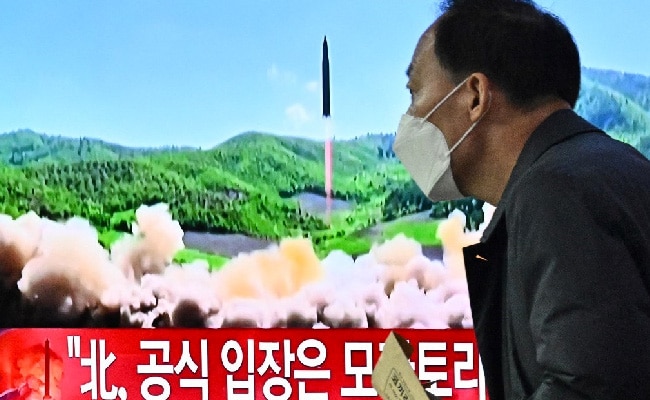 South Korea’s military said it had fired a barrage of missiles in response to North Korea’s Thursday test of a new intercontinental ballistic missile.

“In response to North Korea’s ICBM launch, our military jointly fired missiles from ground, sea, air,” from 16:25 (7:25 GMT) in the Sea of Japan, Seoul’s Joint Chiefs of Staff said in a statement.