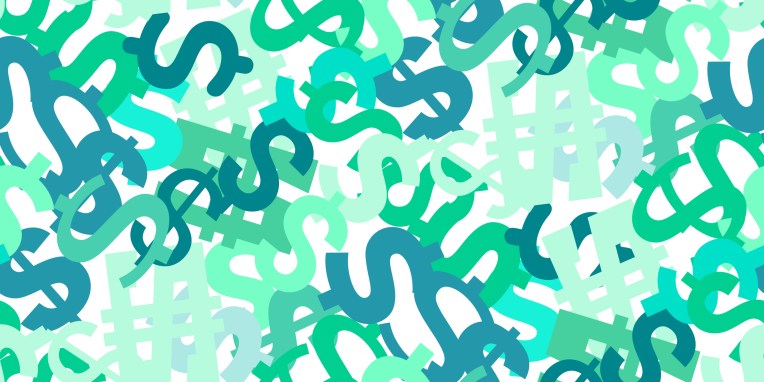 Mercury, a well-funded, three-year-old startup that offers a host of banking services to startups, is today rolling out a new offering for its customers: venture debt.

The idea is to loan out $200 million this year and up to $1 billion next year to startups that have already raised $2 million in funding from at last one institutional investor. The product is for early-stage startups only, with Mercury offering between 25% to 50% of a startup’s equity round in debt.

The move puts the 250-person, San Francisco-based outfit — which says it already has 60,000 businesses on its platform — on a collision course with Silicon Valley Bank (SVB). Mercury co-founder and CEO Immad Akhund says that’s very much the idea, too.

Like a lot of fintech startups, Mercury — which is not a bank itself but a banking platform that offers FDIC-insured products through an Arkansas-based bank called Evolve Bank & Trust — says bigger rivals like SVB are cumbersome and don’t understand the changing expectations of its customers.

“These banks have just never had to build a product, so the idea that you go to a website, fill out a form and connect to QuickBooks is not something any bank would normally think of,” Akhund says. “It seems obvious as a product entrepreneur, but that’s just now how these experiences are built at banks. Everything is still happening over email and PDFs. There are a ton of calls back and forth, a lot of Excel spreadsheets.”

While a growing number of startups have begun securing debt nevertheless while either raising a round or soon afterward to extend their runway — SVB says a whopping 63% of U.S. companies to go public in the first half of last year were customers — Mercury’s advantage over SVB is that it’s a “product-first” startup, Akhund argues.

Akhund says he knows the pain points of startups well, having previously co-founded two earlier companies, including Heyzap, a mobile ad network that was acquired in 2016. Indeed, it’s because of that firsthand experience, as well as his work with some of the hundreds of other startups to which he says he has written angel investor checks over the years, that Mercury was founded.

Its modus operandi all along was to blow up traditional banking hurdles for founders, beginning with services like checking and savings accounts, debit cards, ACH payments, check payments, and domestic and international wire transfers. Venture debt is just the newest product offering — one that Mercury’s team expects will become a sizable part of its business.

It could also prove more lucrative than the products from which Mercury currently derives revenue. Its biggest moneymaker right now is debit card interchange, meaning that every time a Mercury customer swipes their debit card, Mercury gets a small piece of the transaction. Akhund says Mercury also makes a “little bit of money” on float, meaning the lag between when a customer deposits a check into its Mercury account and the moment those funds become available.

Whether ease of use is enough to eat into the market share of a brand like SVB, with its market cap of $30 billion, is the question. It’s the only front on which Mercury is competing right now, in the sense that Mercury’s lending terms aren’t necessarily more beneficial or forgiving than those of rivals.

“We have comparative interest rates,” says Jason Garcia, Mercury’s head of capital and relationship management. He says Mercury also takes a “small warrant” when it extends venture debt and charges origination fees, as do banks like SVB. (Notably, Garcia logged time previously with SVB as a senior vice president.)

Apparently, it’s already winning over some converts. Mercury — which is backed by Coatue and a16z, among other firms — has extended venture debt to several Series A startups to date, including AirGarage and PreAct Technologies. The company also talks a good game, and in a world where few feel much allegiance to established banking brands, that could go a long way.

“There’ve been a bunch of people that have tried [offering venture debt],” says Garcia. “Wells Fargo. JPMorgan. People know this is a good product.”

The challenge, he insists, “is that bankers have a hard time connecting with founders, and that’s one thing that Mercury does really, really well. We’re built by founders, they are technologists themselves, and we built it ourselves with them in mind.”