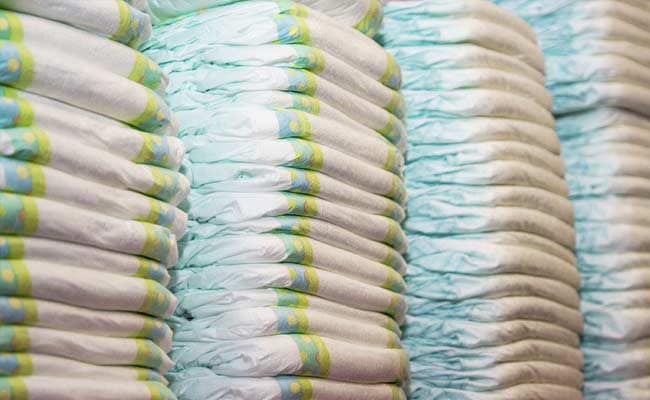 A 24-year-old man from Yemen, who was suffering from congenital urine incontinence problem, had a surgery at a private facility in New Delhi that helped him to wean off diapers that he was using all his life, hospital authorities said on Wednesday.

They also claimed that for the first time in India doctors had performed a robot-assisted artificial urinary sphincter surgery.

The patient had a congenital defect called “Extropy Epispadias Complex”, and in this condition, the lower abdominal wall is not developed at all, leaving the bladder open and draining urine out from the open abdomen, doctors said.

Aditya Pradhan, director, urology, andrology and renal transplant, at the facility, who led the case, said, “The repair needs a series of operations to correct it successfully, starting from early childhood. Over the past several years, the patient has had at least six major surgeries in five countries.

“Though the doctors abroad managed to close the abdomen and the penis area, yet the patient had no control over urination. He was hence wearing a diaper constantly. His predominant wish was to be able to be dry and perform all his routine activities without the fear of any urine leak,” he said.

With this surgery, doctors said, they were able to successfully treat the patient and helped him in weaning off his diapers that he was using all his life”.