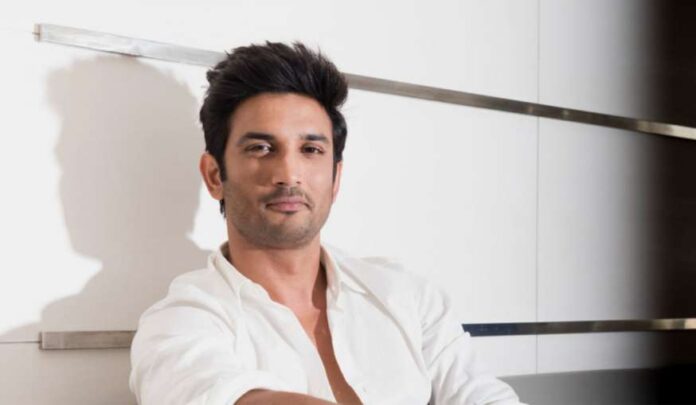 Every child has love for their mother, but there are very few people who do not forget to give time to their mother even in their busy life. Sushant Singh Rajput loved his mother very much. That’s why Sushant Singh came to his maternal grandfather by boat to fulfill his mother’s wish. His grandmother’s house used to go till Khagaria district of Bihar. One of his anecdotes is related to Bourne village situated on the banks of the Bagmati river. On May 13, 2019, when the actor had reached his maternal grandfather to get shaved. After catching a boat from Tegachhi Ghat, he reached Bourne Ghat. Boat is the only means to reach here. His mother Usha Devi had sought a vow here at Bhagwati Sthan, to fulfill which Sushant had come here. The actor was accompanied by his father Krishna Kishore Singh and cousin MLA Neeraj Kumar Bablu and the then MLC and his sister-in-law Nutan Singh.