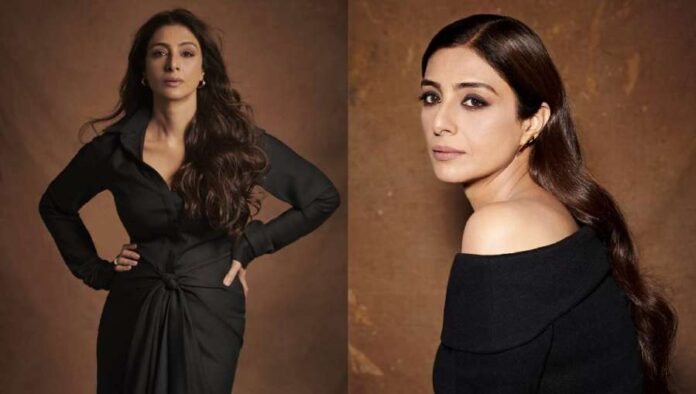 New Delhi: Beautiful Bollywood actress Tabu is one of those actresses who make every character she plays memorable. Tabu has always given her best to the audience. In her career, she carved a different path for herself through her brilliant performances and became one of the top actors of Bollywood. Tabu takes all the limelight to her name even among strong actors on the basis of her acting. This year too, Tabu’s performance was similar. She has been a part of two of the most successful films of 2022, ‘Bhool Bhulaiyaa 2’ and ‘Drishyam 2’.

Perfect everywhere from villain to ghost

Tabu has done a variety of performances in her Bollywood career so far. He has never played the same kind of characters, you can always see him playing characters which are a bit challenging. Then come the case of Simi in ‘Andhadhun’ where she may not play a typical villain but manages to keep everyone glued to their seats till the end of the film. Or be it her recent characters, Anjulika and Manjulika, in which she appeared in a double role, these two characters have once again made her one of the finest actors in the industry. Everyone was surprised by the perfection with which Tabu was seen playing this character.

Now Tabu has surprised everyone with her character of Meera Deshmukh in the recently released film ‘Drishyam 2’. Let me tell you, she played the role of IG Meera Deshmukh in ‘Drishyam’ and in the second part of the film too, she has been able to impress the fans with her character in this way. When a mother’s heart burns in the fire of revenge, how ferocious she becomes. Whenever we see Ajay and Tabu’s animosity in ‘Drishyam’ and ‘Drishyam 2’, we get goosebumps.

back to back two hit movies

Looking at this, we can say that Tabu has a way in which she brings life to her characters and it is definitely unique. Be it ‘Drishyam’, or any of his other films, his characters have always made their presence felt. Tabu is the only actress of this year who has won the hearts of people with her strong performance in two back to back films and has also achieved a lot of commercial success in these films.