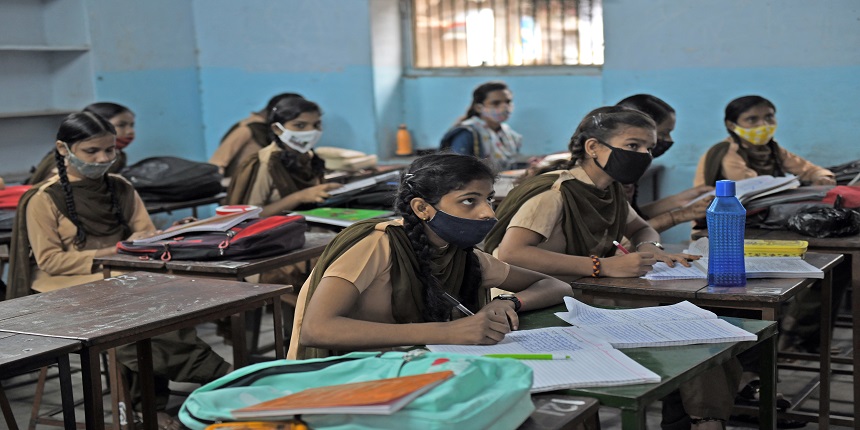 Approximately six lakh girls can benefit by this move.

In a move to encourage more girls to pursue and complete higher education without financial constraints, the Tamil Nadu government on Friday announced a monthly deposit of Rs 1,000 in the bank accounts of girl students. Approximately six lakh girls can benefit by this move, Finance Minister Palanivel Thiaga Rajan told the Assembly.

As per the announcement, all girls from classes 6 to 12 in government schools would be paid the Rs 1,000 till the uninterrupted completion of their undergraduate degree, diploma and ITI courses. The students would be eligible for this scheme in addition to other scholarships, the Minister said.