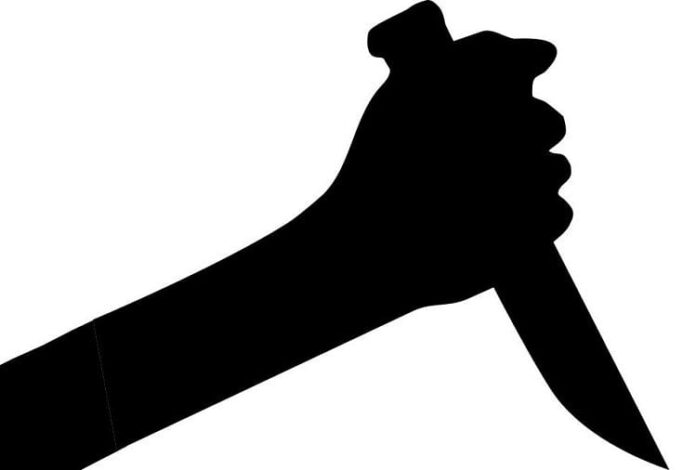 A shocking case has come to light in Tamil Nadu. In fact, in Vellore, Tamil Nadu, a man killed his wife by stabbing her with a knife. The surprising thing is that the accused stabbed his wife with a knife, while the accused was stabbing his wife, people were coming on the road. Even after the murder, the accused left the spot smoothly and no one tried to stop him. This entire incident was captured in a CCTV camera. At present the police is investigating the matter.

According to the news, a woman named Punita used to work in a shoe manufacturing company. She was returning home from work on Monday night. Meanwhile, her husband Jaishankar met her on the way and started attacking Punita with a knife. Initially Punita tried to defend herself but her husband kept stabbing her mercilessly. The accused stabbed Punita 7 times. After this Punita fell on the road.

After Punita’s fall, the accused easily escaped from the spot. When this whole incident happened, people were coming on the road at that time but no one tried to stop the accused. When the accused fled, a woman approached Punita. After this, the victim woman was taken to the government hospital in Ambur but Punita succumbed to her injuries during treatment. At present, the police have arrested the accused and are further probing the matter.