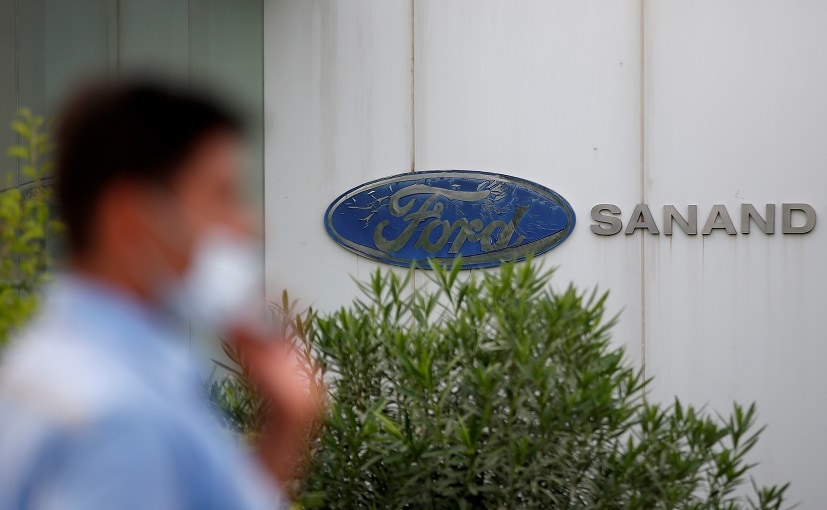 According to a report, the deal is in the final stages of acquisition, and the news will be officially announced by Tata Motors and Ford soon, once the Gujarat state government reviews the proposal for the sale.

The Sanand plant has a capacity to build 2.4 lakh vehicles and 2.7 lakh engines, per year.

Tata Motors experienced an upward trajectory this financial year riding on the back of new product launches. Keeping the trend going, a media report now suggests that the Indian automaker is all set to expand its presence with a take-over of the Sanand plant in Gujarat, which until recently, was home to Ford India. According to the report, the deal is in the final stages of acquisition, and the news will be officially announced by both carmakers soon, once the Gujarat state government reviews the proposal for the sale.

Also Read: Ford To Cease Local Production In India, Shut Down Both Plants

Last year in September, the Indian arm of the American carmaker announced that it will stop manufacturing in India and take a hit of about $2 billion as it does not see a path to profitability in the country. However, details are scarce at the moment about the intricate details of the deal and the kind of incentive the State of Gujarat would provide to Tata Motors. The Sanand plant is one of the most advanced vehicle manufacturing facilities in the world with a capacity to build 2.4 lakh vehicles and 2.7 lakh engines, per year. Ford India had invested about ₹ 4,500 crore to set up the facility near Ahmedabad.

Ford followed other U.S. carmakers such as General Motors and Harley Davidson which have already left India, a market that had once promised exponential growth. As part of the plan, Ford India shut down operations at its plant in Sanand in the western state of Gujarat by the fourth quarter of 2021 and vehicle and engine manufacturing in its southern Indian plant in Chennai by 2022. However, the U.S. automaker continues to sell some of its cars in India through imports and also provides support to dealers and service to existing customers.