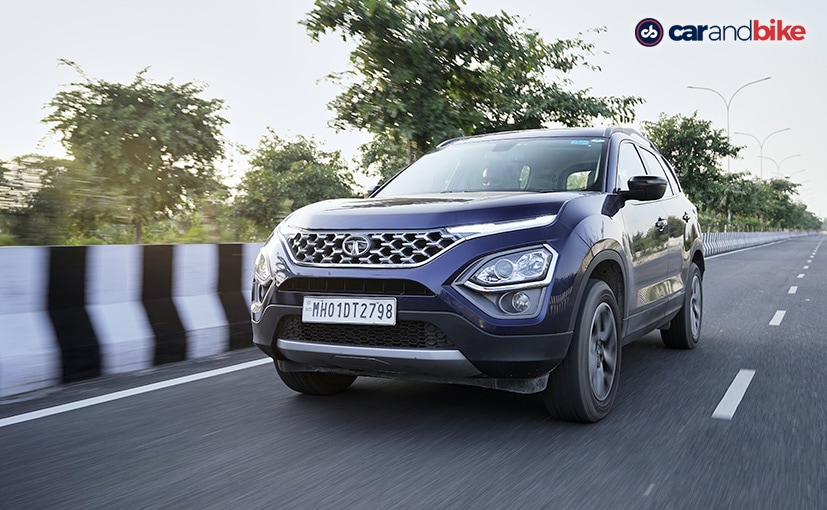 The Tata Safari now comes with ventilated seats in the XZ+ and XZA+ variants in both the 6 & 7 seater configurations. The feature was previously restricted to the Gold and Dark Editions.

Tata Motors announced that Safari SUV will now come with new features. The company has introduced ventilated seats in the first & second rows of the Safari SUV. Now, this feature is not available across the range, of course, but is available only in the XZ+ and XZA+ in both the 6 & 7 seater variants. The ventilated seats in the second row are only available with the 6-seater option. The 2021 Tata Safari is offered in eight variants XE, XM, XT, XT+, XTA+, XZ, XZ+ and XZ+ Adventure Persona, along with four automatic trims – XMA, XZA, XZA+, and XZA+ Adventure Persona. It was recently that the company also launched the Gold and Dark Edition of the Safari and we told you all about it. 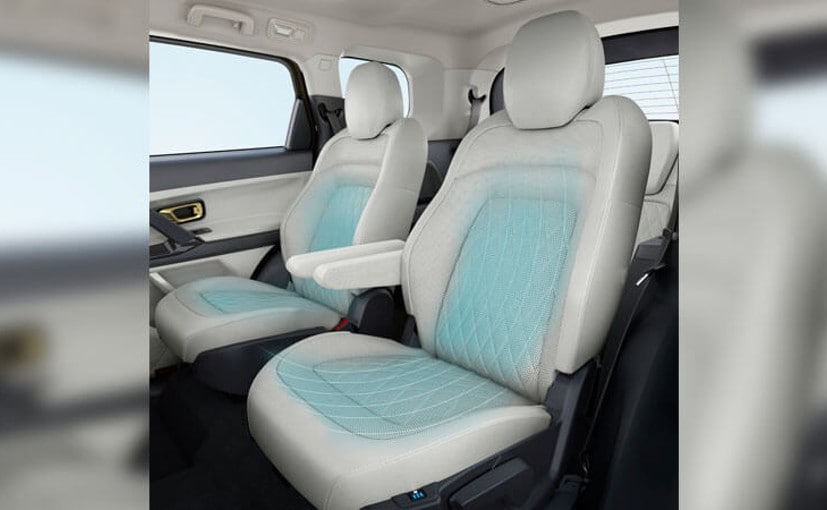 Now the XZ+ variant of the Safari costs ₹ 20.64 lakh while the XZA+ is priced at ₹ 21.94 lakh (both prices ex-showroom Delhi). The company, however, did not announce any price revisions as yet. We have asked Tata Motors if there is a change in price given that the new feature has been added. We are yet to receive an update from the company.

There are no other changes to the car and the Safari comes with only the diesel engine as well. Under the hood, the all-new Tata Safari get the same Kryotec 2.0-litre turbocharged diesel engine that powers the Harrier. It is tuned to churn out the same 168 bhp and 350 Nm of power figures. The motor comes mated to a 6-speed manual gearbox along with an optional Hyundai sourced 6-speed automatic torque converter unit.