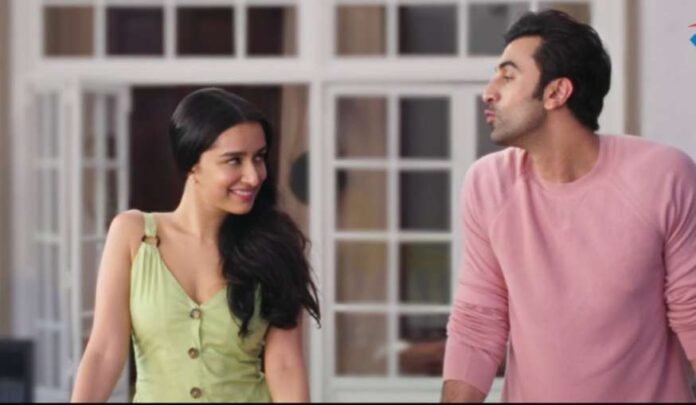 Ranbir Kapoor and Shraddha Kapoor are in a lot of discussion these days about their upcoming film. After a long wait, the title of the upcoming film of actors Ranbir Kapoor and Shraddha Kapoor was revealed today. On Tuesday, the film makers shared the poster of the name of the movie, in which the shortcut (TJMM) was visible and asked people to guess the name. Seeing the poster, the excitement among the people had increased a lot. At the same time, after 24 hours, film director Luv Ranjan has told the awkward title of the film.

Ranbir Kapoor and Shraddha Kapoor will release their upcoming film ‘Tu Jhoothi ​​Main Makkaar’ in the year 2023. On the work front, Ranbir Kapoor will be next seen in the film ‘Animal’ and on the other hand, actress Shraddha Kapoor will soon be seen in Rukhsana Kausar’s biopic. Recently, Shraddha was also seen doing an item number in Varun Dhawan’s film ‘Bhediya’. The makers have released the teaser along with the title of the film. Along with the announcement of the title of Ranbir Kapoor and Shraddha Kapoor’s film, the release date of ‘Tu Jhoothi ​​Main Makkar’ has also been revealed. Directed by Luv Ranjan, the film will release next year on Holi, March 8.