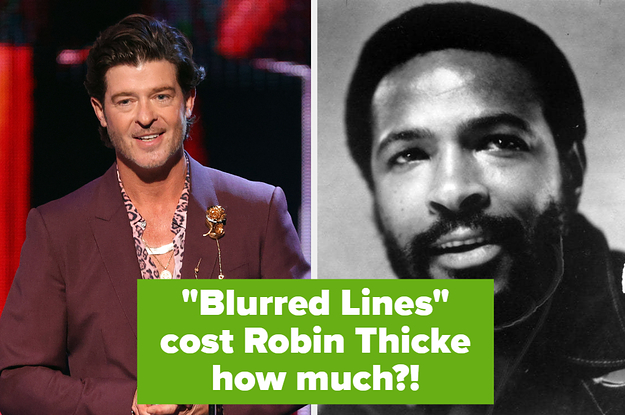 The judge rules in favor of Acquaviva, but no credits are exchanged, and no money is paid out. Instead, according to Acquaviva’s lawyer: “Madonna must withdraw from sales all remaining discs, and orders that [Belgian] TV and radio can no longer play ‘Frozen.'”

To make things even wilder, this issue was resurfaced years later in 2014 when another artist claimed that both Acquaviva’s “Ma Vie Fout le Camp” and Madonna’s “Frozen” actually plagiarized their song!

Best of all, this second lawsuit resulted in the ruling that all three songs were “not original enough” to have plagiarized the others. I mean, ending a nine-year ban of a Madonna song and multiple copyright claims by ruling that none of the songs are anything special? Better Call Saul wishes it could come up with this stuff.