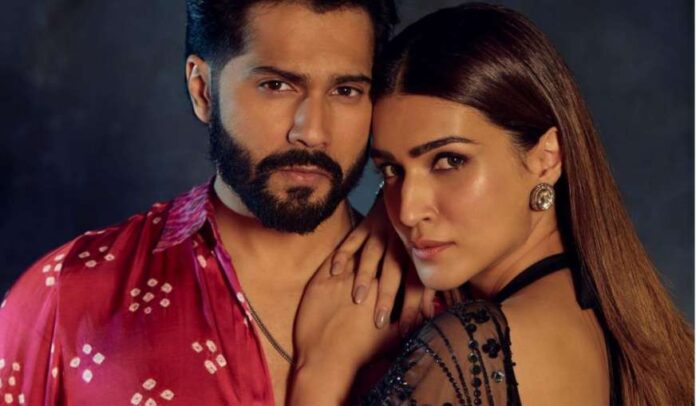 Bhediya Box Office Collection Day 3: Varun Dhawan and Kriti Sanon starrer ‘Bhediya’ could not do much business at the box office on the first day. The film did good business on the second day. Varun Dhawan’s film ‘Bhediya’ is getting good response from the people. The film, which released on November 25, has managed to pull people to the theatres. The film is consistently earning well at the box office.

The film ‘Bhediya’, directed by Amar Kaushik, collected 7.47 crores at the box office on the first day. At the same time, there was a jump in the film’s earnings on Saturday. The film did a business of 10 crores on the second day. Now the third day collection of the film ‘Bhediya’ has also come to the fore. According to the initial figures, the film has earned 11 crores on Sunday. With this, the film’s earnings on the first weekend have gone up to 28.05 crores.

Please tell that this film has been made in a budget of about 60 crores, due to which its collection so far can be considered good. If this film will collect like this on Monday too, then its chances of becoming a hit will increase a lot. Apart from Varun, the film also stars Kriti Sanon, Abhishek Banerjee and Deepak Dobriyal in lead roles.