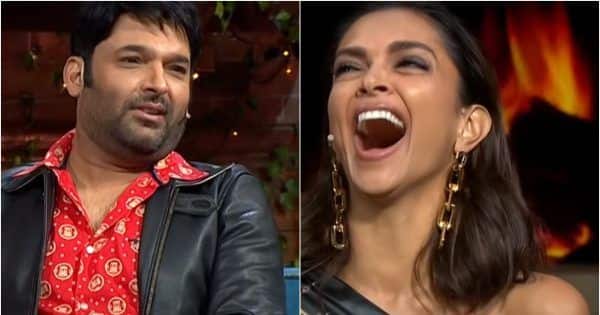 Deepika Padukone, who is promoting her film Gehraiyaan, will be seen in the next episode of The Kapil Sharma Show. The promo of the episode has been released.

Deepika Padukone is currently busy with the promotions of Gehraiyaan which is all set to premiere on Amazon Prime Video on 11th February 2022. She will be seen in the next episode of The Kapil Sharma Show, and the promo of the same has been released. In the promo, Kapil asks Deepika if she has ever thought of doing a comedy film with a guy who is trending on Twitter, and the actress replies that she wants Kapil to direct and be her co-star and also produce the film. To this Kapil replies, “Saari daulat lelo aap, lagado (on film).” Kapil’s answer leaves the actress in splits.