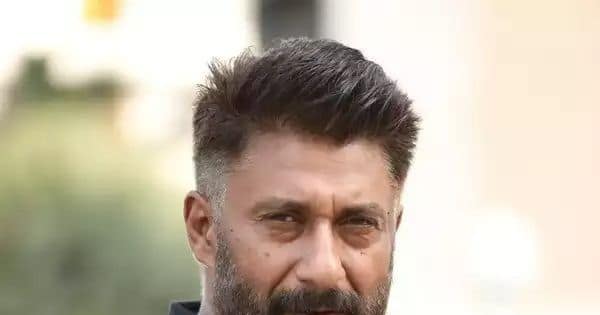 The Ministry of Home Affairs has decided to provide director Vivek Agnihotri with the fourth-highest ‘Y’ category security with CRPF commando cover following the release of his film The Kashmir Files, which is based on the exodus of the Kashmiri Pandits in the 1990. This move came weeks after Agnihotri claimed a threat to his life over the release of his film. According to PTI, official sources have stated that 7 to 8 commandos of the CRPF will guard Agnihotri round the clock across India. Also Read – The Kashmir Files box office collection: Vivek Agnihotri’s film starring Anupam Kher, Darshan Kumaar and others inches closer to the Rs 100 crore club!

The Kashmir Files has kicked up a political storm in the country. The film is being actively pushed by several BJP-ruled state governments by either offering tax concessions or giving government employees special leave to watch it. The Opposition has, however, termed the film one-sided and too violent. Also Read – Trending Entertainment News Today: Ananya Panday BRUTALLY trolled sheer outfit; did Amitabh Bachchan praise The Kashmir Files?

Meanwhile, The Kashmir Files is showing phenomenal jump at the box office. The film, which collected Rs 3.55 crore on its opening day, is likely to cross Rs 100 crore mark on the 7th day of its release. The jump in the film’s business is massive and much of it comes from the increased screen numbers. It was released on 600 screens. On Sunday, the count increased to 2,000. Right now it’s running on 2,500 screens in India. Also Read – Did Amitabh Bachchan praise Vivek Agnihotri’s The Kashmir Files in a cryptic tweet? Netizens feel so

As for the film’s run on the box office, it can affect the collections of Akshay Kumar recently released film Bachchhan Paandey.