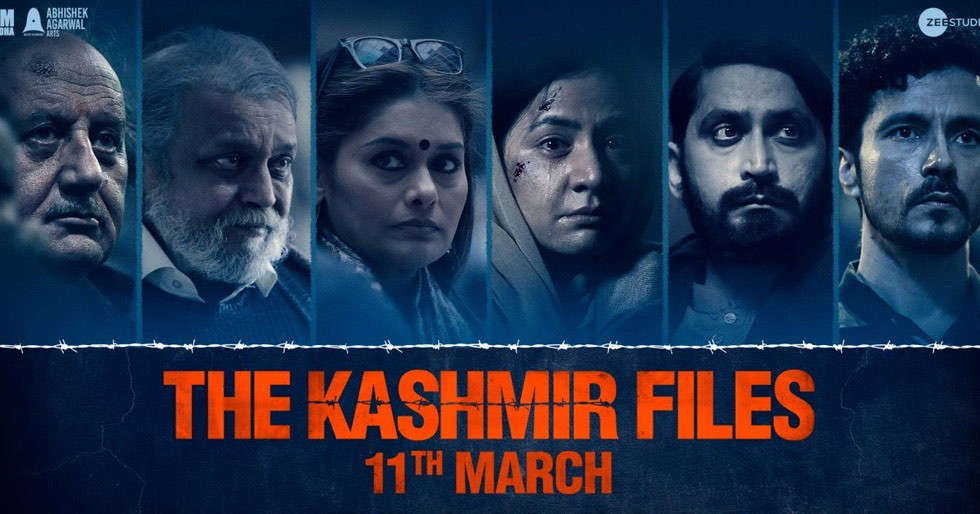 New Zealand’s former deputy prime minister Winston Peters has said that if The Kashmir Files is not released in New Zealand when it has been released in other countries, it would be an attack on the freedom of New Zealanders. “To censor this film is tantamount to censoring information or images from the March 15th atrocities in New Zealand, or for that matter removing from public knowledge all images of the attack on 9/11. Mainstream Muslims have both in this country and around the world readily and rightly denounced all forms of terrorism on the basis that committing violence in the name of Islam is not Muslim. Neither should steps taken against Islamophobia mistakenly lead to the shielding of terrorists in the name of Islam,” Winston Peters posted on his official Facebook page and received thanks from the movie’s director Vivek Agnihotri.

Earlier, Vivek Agnihotri had said that there was pressure on the New Zealand Censor Board to ban The Kashmir Files. However, media reports state that the chief censor has not banned the movie but is reviewing it following concerns from some members of the Muslim community. “These graphic and violent elements are based on real events that have been documented. The film is a medium to showcase that painful experience to the world,” a petition in favour of the movie has been started in New Zealand. 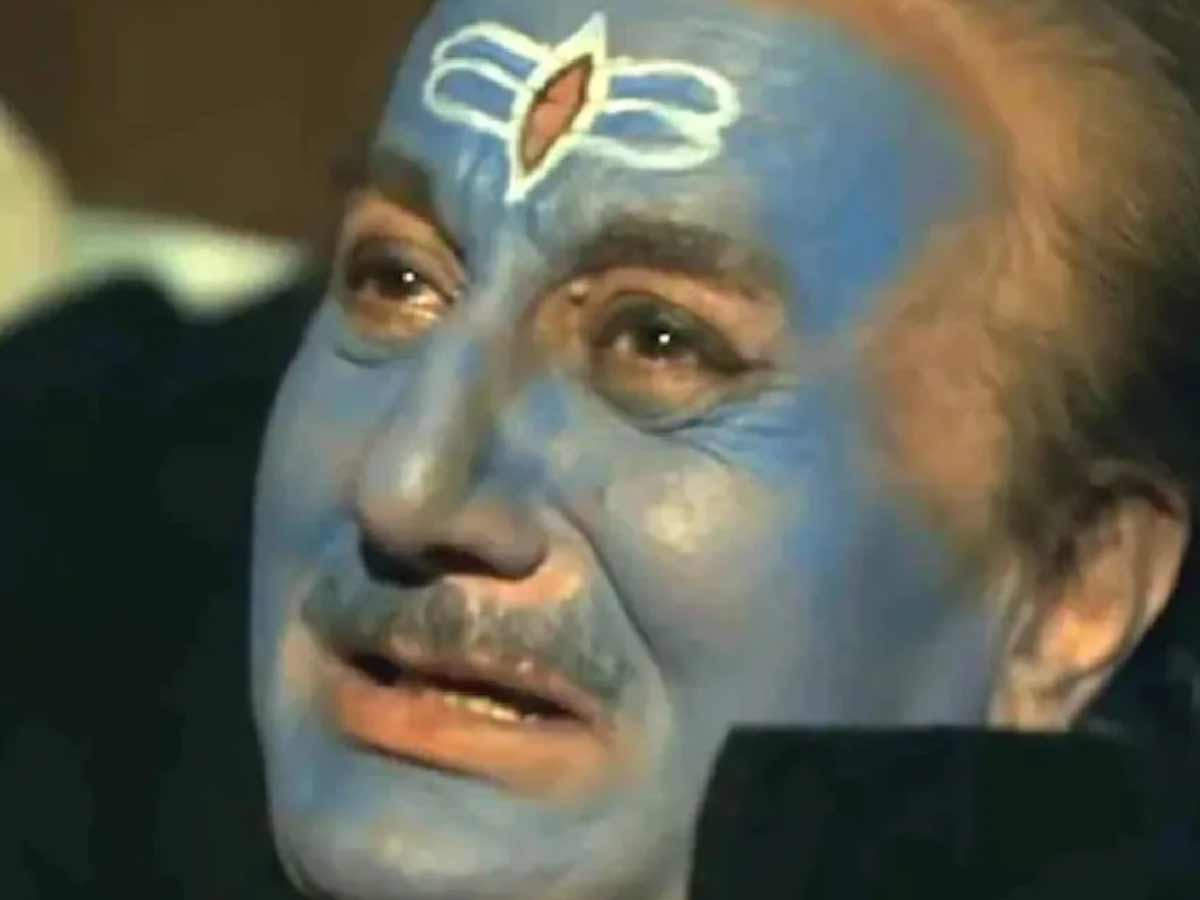 “Letters have alleged that the film will lead to a ‘rise in Islamophobia in New Zealand and hate toward Muslims in Aotearoa’. We reject this accusation due to responses from millions of people who have watched this film across the world and we can substantiate this by evidence that not a single incident has happened following the film,” the online petition also states.