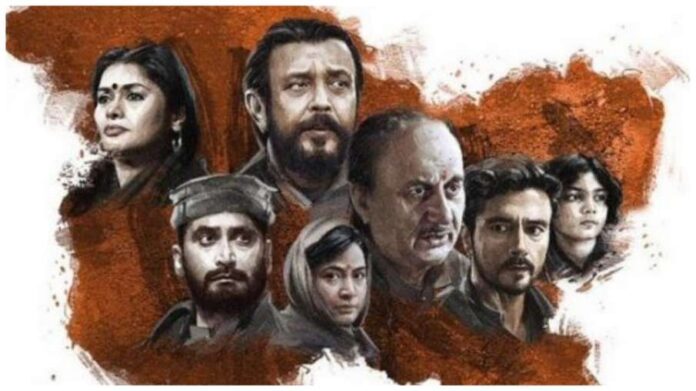 Taking to social media, Vivek Agnihotri said, “Happy to inform that the film ‘The Kashmir Files’ has been selected for the ‘Official Selection’ category of the prestigious Switzerland International Film Festival. ‘The Kashmir Files’ is a film that narrates the pain, suffering and struggle of the Kashmiri Pandit community during the 1990s exodus. The film has earned Rs 340.92 crore worldwide.