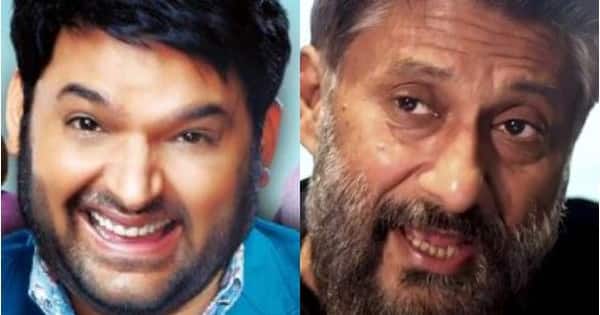 The Kashmir Files has been getting a great response at the box office, but everyone has been talking about how the film was not promoted on The Kapil Sharma Show.

The topic of The Kashmir Files being not promoted on The Kapil Sharma Show has been in the news for the past many days. Recently, director Vivek Agnihotri spoke about it. He said, “I don’t want to isolate Kapil Sharma and speak. But, all these reality shows are star-based, and there’s no doubt about it. For the past few months, people were telling me why aren’t you promoting The Kashmir Files on Kapil’s show. I just wrote that it’s their (makers of the show) choice. I was informed by our producers, Zee Studios that as Kher sahab (Anupam Kher) was busy; they said that there aren’t any commercial stars in your film. I am upset as I feel ‘who is the bigger star than Kashmir?’. If there’s a tragedy that has taken place in your house what’s bigger than that. Apart from thinking about star and non-star, we should get the issues of our country that the same level where we get our actors and singers.” The Kashmir Files is already a blockbuster at the box office.