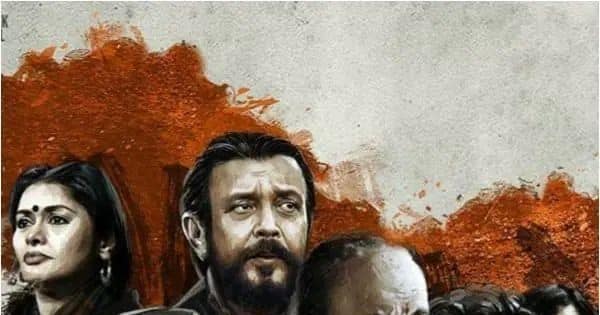 Vivek Agnihotri’s The Kashmir Files is doing well at the box office. Starring Anupam Kher, Pallavi Joshi, Darshan Kumar and others in key roles, the film is based on the Kashmiri Pandits from the Valley during the 1990s insurgency. Now, the film has sparked a new controversy ahead of it release in New Zealand on March 24. Also Read – The Kashmir Files: Ram Gopal Varma says, ‘I HATE it;’ minces no words – watch video

New Zealand outlet Stuff on Saturday reported that the country’s chief censor David Shanks is reviewing the film’s R16 classification after concerns were raised by the Muslim community ahead of the movie’s release on March 24. According to New Zealand’s Classification Office, an R16 certificate mandates that a film cannot be viewed by children below 16 without adult supervision. Shanks told the outlet that the classification office’s action does not mean the film is being banned in the country. He added that the members of the Muslim community had approached him with concerns the film “could raise anti-Muslim sentiment and potential hatred. Also Read – Did The Kashmir Files deserve a chance to promote film on The Kapil Sharma Show? Archana Puran Singh reacts [Exclusive]

Former New Zealand deputy prime minister Winston Peters has said that censoring the film would be an attack on the freedom of New Zealanders. He wrote on Facebook, “To censor this film is tantamount to censoring information or images from the March 15th atrocities in New Zealand, or for that matter removing from public knowledge all images of the attack on 9/11.Terrorism in all its forms, no matter what its source, should be exposed and opposed. This attempt at selective censorship would amount to one further attack on the freedom of New Zealanders and people worldwide.” he added. Also Read – The Kashmir Files: Vivek Agnihotri seeks help from Haryana CM for the illegal screening of his film in the state