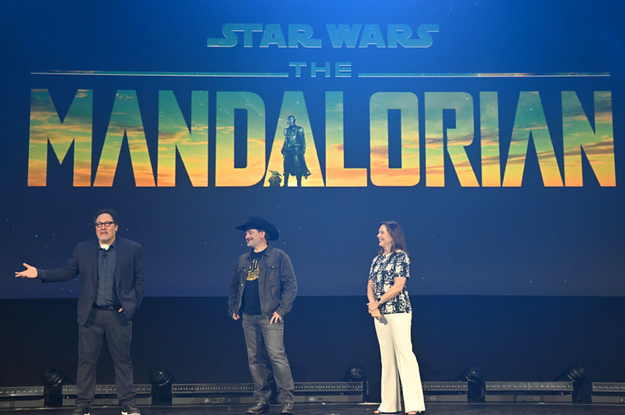 Lucasfilm head Kathleen Kennedy brought Andor cast members to the stage, including Diego Luna, Genevieve O’Reilly, Adria Arjona, and Kyle Soller. The latest trailer, which debuted online alongside the Expo, is just a snippet of what was shown to audiences live. In the full preview, we really got to see the extent of the scale, which was massive!

The first season will span 12 episodes, followed by the second season (in development) which will also have 12 episodes and leads directly into Rogue One.