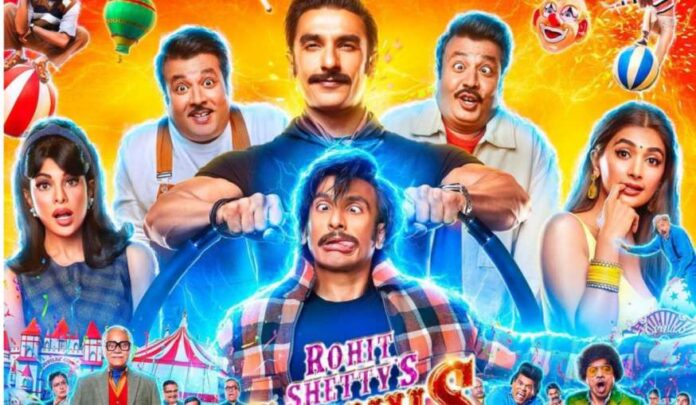 Cirkus Trailer Release: The trailer of Ranveer Singh, Pooja Hegde and Jacqueline Fernandes starrer movie ‘Circus’ has been released. Now the trailer of 2022’s most entertaining film ‘Circus’ is going to make a splash. Director Rohit Shetty launched the teaser of the film in a unique way. Fans eagerly wait for Rohit Shetty’s every film. Once again Rohit is all set to make the cinema halls roar with laughter with his terrific comic timing.

The trailer of the film was very interesting, now it has to be seen that what a big hit the film ‘Circus’ creates in the theatres, it will be known only after its release. Earlier Rohit Shetty’s movie ‘Suryavanshi’ was a hit. Rohit Shetty and Ranveer Singh are working together for the third time, before that they were together in ‘Simmba’, ‘Sooryavanshi’. This film is releasing on Christmas. The funniest thing is that Deepika Padukone and Ajay Devgan will be seen in cameo roles in the movie. ‘Circus’, based on the 1982 film Angoor, will release in Circus Theaters on December 23.