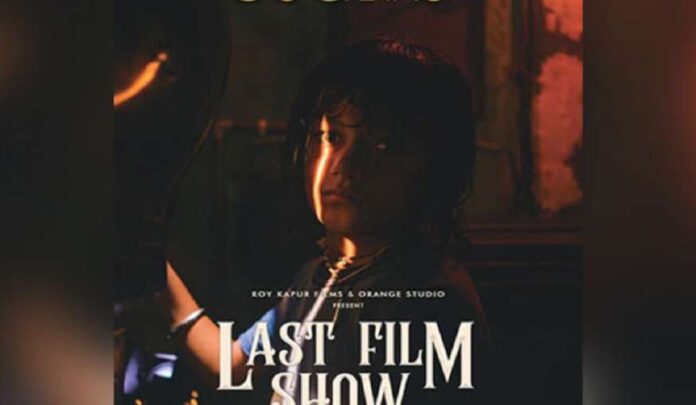 The documentary film ‘Good Night Oppy’ is scheduled to release on Prime Video on 23 November. In this film, the story of Rover Opportunity (Oppi) that went to Mars will be shown. The narration of the film is done by Angela Bassett.

‘Chup: Revenge of the Artist’

‘The Guardians of the Galaxy Holiday Special’

Kartik Aaryan Birthday: Kartik Aryan’s father wanted to make him a doctor, but his life was something like this