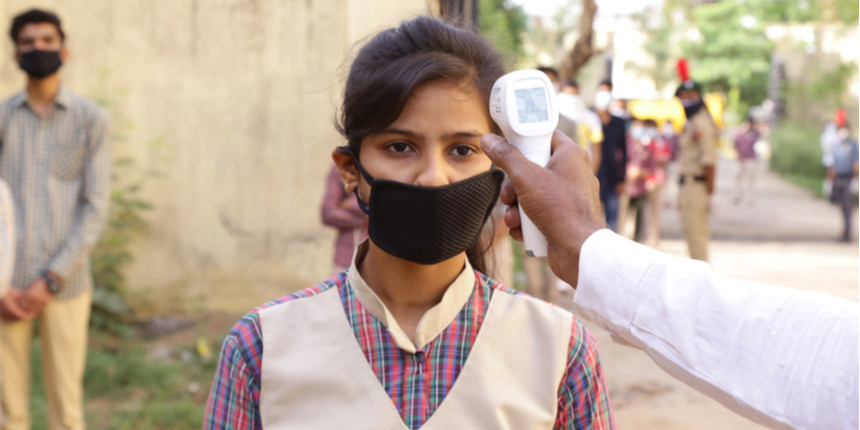 Schools in these states will resume offline classes from tomorrow

School Opening News: Schools in several states including Chandigarh and Uttar Pradesh will resume offline classes after many months of closure from tomorrow, February 14. With Covid cases declining, several states have already opened schools and colleges for physical classes from the start of February.

For the safety of the students, teaching and the non-teaching staff attending the schools and colleges, several safety measures including use of face masks and sanitisers. The Central Government on February 2 has also issued modified guidelines for reopening of schools and asked states and Union Territories (UTs) to decide at their level whether schools require consent from parents to allow students in classrooms.

Here’s a List Of States, Cities Reopening Schools, Colleges And Universities From Feb 14

Delhi: Although schools and colleges have started reopening in Delhi from February 7, the classes between Nursery and Class 8 will reopen from tomorrow, February 14.

Uttar Pradesh: Schools for Nursery students, Classes 1 to 12, colleges and all other educational institutions in Uttar Pradesh have been allowed to reopen for offline classes from tomorrow, the state government had said earlier.

Chandigarh: The Chandigarh administration had announced that the schools for all classes and coaching institutes will reopen with full capacity in hybrid mode from tomorrow.

In an official notification, the administration said: “Schools and coaching institutions will be allowed to start functioning with full capacity in hybrid (offline/online mode) for all classes w.e.f. 14.02.2022.”

Shillong: Meghalaya Chief Minister Conrad Sangma has said schools will reopen for Classes 1 to 5 from February 14. Teaching via the offline mode for Classes 6 to12 and in colleges and universities had already begun.

Meanwhile for Classes 9 and 10 in Karnataka, shut down amid a row over uniform, have also been allowed to resume classes in offline mode from tomorrow.