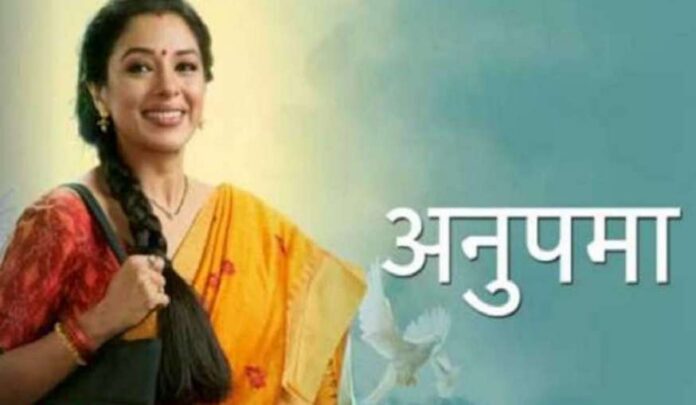 Anupamaa Serial Latest Update: Star Plus’s famous show ‘Anupama’ dropped 1 position in the TRP list and the makers of the show started weaving a new story for it. According to the information, a big twist is going to come in ‘Anupamaa’. After the twist of Pakhi and Adhi’s marriage, this time Anuj has come under attack once again. Anu-Anuj are about to spend quality time when they are attacked and both get badly injured. After this big twist and turn, now another new entry is going to happen in the serial.

According to a report in Bollywood Life, after Nishi Saxena and Rishabh Jaiswal in ‘Anupamaa’, now ‘Devon Ke Dev: Mahadev’ actor Ibrar Yakub is about to enter. The entry of Ibrar’s character in the serial can also make a difference to Anupama and Anuj’s relationship. However, till now no official statement has been revealed about this. Ibrar Yakub has played an important role in many TV serials till now. Now it has to be seen how the upcoming twist and turn of the serial will affect its TRP.

‘Anupamaa’ recently saw the entry of actress Nishi Saxena as Dimple and actor Rishabh Jaiswal as Nirmit. The goons attack Anuj and Anupama while trying to save Dimple in the serial. It has to be seen what effect this attack will have on Anupama and Anuj. There are also reports that Anupama will forget the time spent with Anuj after this attack and will go back to the time when she loved Vanraj. If this happens then the audience can once again get to see the masala between Kavya and Anupama. By the way, this serial was also made a hit by the twist of Anupama and Kavya. While on the edge, the audience started sympathizing with Anupama, on the other hand, the audience started hating Kavya’s character.

Katrina’s reaction came on the poster of Vicky Kaushal’s film ‘Govinda Naam Mera’, was impressed after watching the trailer