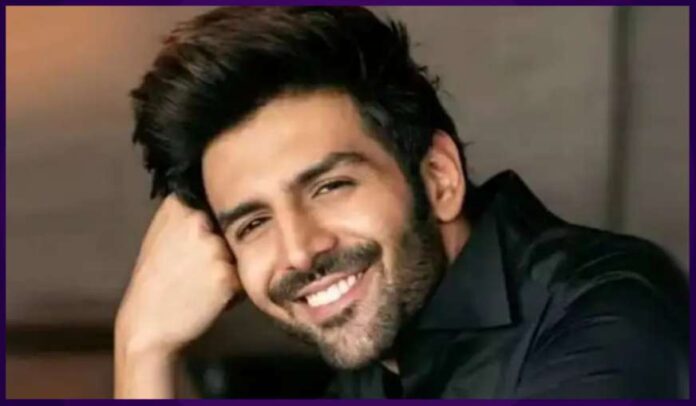 Karthik Aryan: These days, the actor who is being talked about the most everywhere is Karthik Aryan. Especially since his film ‘Bhool Bhulaiyaa 2′ has become a superhit, since then the fans’ craze for him is skyrocketing. Now the news market is also hot about the fact that he has replaced superstar Akshay Kumar in the film ‘Hera Pheri 3’. Although Khiladi Kumar had cleared that he himself did not want to work in this film, because he did not like the script of the film. Well whatever may be the reason, Kartik Aaryan continues to remain in the limelight for one reason or the other. But do you know how today’s superstar Kartik Aaryan got his first film? Because we all are aware of this fact that he does not have any god father in the industry, who can easily give him a film. So let’s know how Karthik got a chance in the first film.

Actually, when Karthik Aryan was studying engineering, since then he also started modeling. He had maintained his profile on Facebook and used to follow such pages where the newcomers were given golden opportunity to cast in the film. In such a situation, once he came to know through a page that there is a search for a new comer for a film and he has to audition, so without delay, Karthik reached at the right time and place to audition. He auditioned brilliantly and got selected. However, he was not aware till then that the name of the film he was auditioning for was ‘Pyaar Ka Punchnama’. This thing was revealed by Karthik Aryan himself in an interview. He had also told that he got this opportunity after a struggle of about two and a half years.