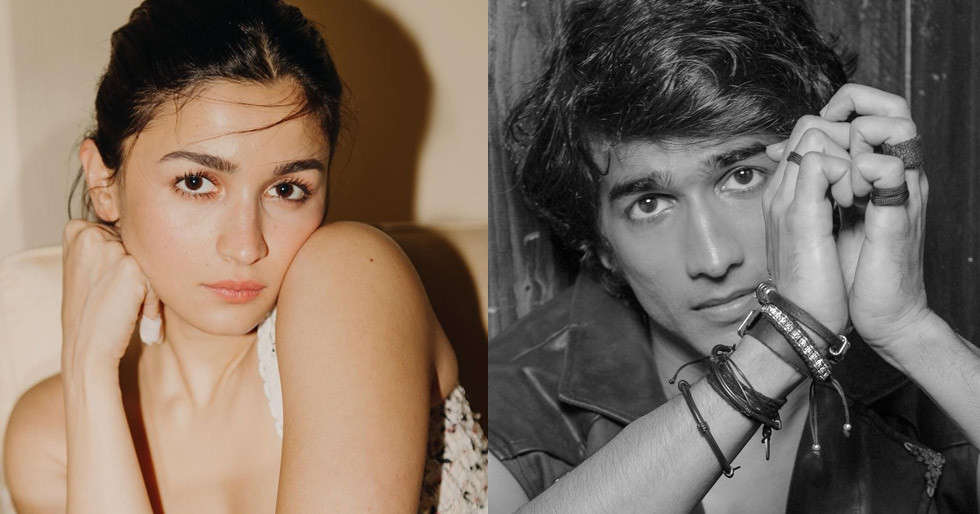 The romantic number Jab Saiyaan from the movie Gangubai Kathiawadi was released recently. The song features Alia Bhatt and Shantanu Maheshwari. Shantanu portrays the role of Alia’s lover in the song. But very few people are aware of the fact that Alia had met Shantanu a long time back and had complimented him by calling him “hottie”.

Alia met Shantanu when she visited the dance-reality show Jhalak Dikhla Jaa season 9. Shantanu, who is a trained dancer, was a participant in the reality show. Alia was left mesmerized by Shantanu’s performance and lauded him, and also called him “hottie”. “Shantanu, I know people call you cutie. But I want to say you are also a hottie,” said the actor.

This left the dancer blushing who reacted by saying, “thank you”. Alia went on to say, “Your dance was so good. I just want to say – when you bent down backwards completely and then you came up – when we people shoot, a harness is used to make it possible. I have seen people do it on wires but you have done it just by yourself. Outstanding yaar.”

Shantanu made his debut on television with the show Dil Dosti Dance. His performance in the song is being loved by the audience a lot and owing to it he has got an additional fan following.

Directed by veteran director Sanjay Leela Bhansali, Gangubai Kathiawadi is an adaptation of one of the chapters of Hussain Zaidi’s book, ‘Mafia Queens of Mumbai’. The movie stars Alia Bhatt, Ajay Devgn, Vijay Raaz and Jim Sarbh. It will be released in theatres on February 25.