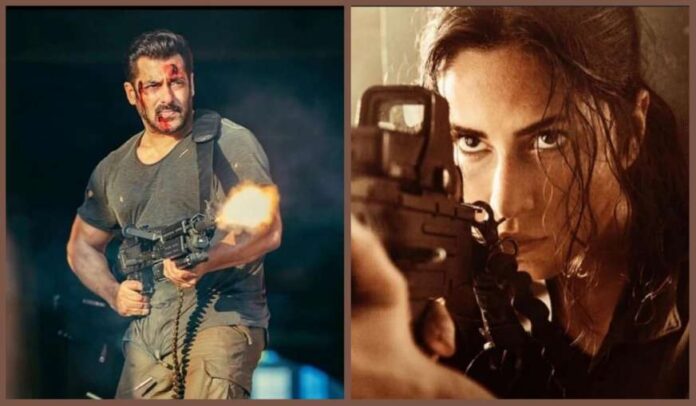 Katrina Kaif-Vicky Kaushal Wedding: Vicky kaushal is going to give a very special surprise on the first wedding anniversary, will make the day memorable in this way

Let us tell you that apart from Katrina, Revathi is also going to be seen in Salman’s film ‘Tiger-3’. Earlier both had appeared in the film ‘Love’ 32 years ago. After this, the pair of both did not appear in any film. But recently Salman Khan has revealed that Revathi will work with Salman in his upcoming film. Revathi will be seen in the role of RAW Chief.

Manish Sharma will direct this film. The film is a love story based on the spy-thriller. In which his love angle will be seen with Katrina Kaif. Both the parts of this film were liked by the fans. The first part of this film ‘Ek Tha Tiger’ was released 10 years back in 2012. The second part ‘Tiger Zinda Hai’ was released in 2017. Salman and Katrina’s love angle will be seen in this film. Katrina Kaif’s film ‘Phone Bhoot’ was recently released. Please tell that Katrina will also be seen in the film ‘Jee Le Zara’.