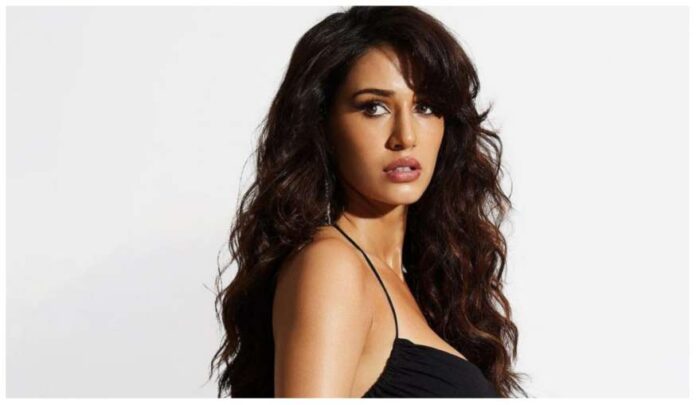 Disha Patani: Actress Disha Patani is known for setting social media on fire with her sexy pictures. At the same time, the actress again shared a photo on her social media on Tuesday. In the photo, she is wearing a black bikini and bathrobe. But, what caught the attention of netizens is Tiger Shroff’s sister Krishna Shroff’s comment on Disha’s picture.

Disha shared a mirror selfie, in which she is standing near a mirror and holding a piece of sweet in her hand. While the actress wrote in the caption – ‘Eat your carbs’, Tiger Shroff’s sister Krishna Shroff commented “yes ma’am.” After this, netizens are commenting on the comment regarding that comment. A user wrote, “Yeh pakka Tiger Bhai Hai, from Krishna’s ID.” Another asks Krishna to Disha, her sister-in-law, “Bhabhi boliye.”

Let me tell you that till some time ago there was a rumor of dating of Tiger and Disha. However, none of them had made it official. In August this year, news was also coming that both of them have broken up.

Big trouble came on Paresh Rawal, had to comment heavily on Bengalis