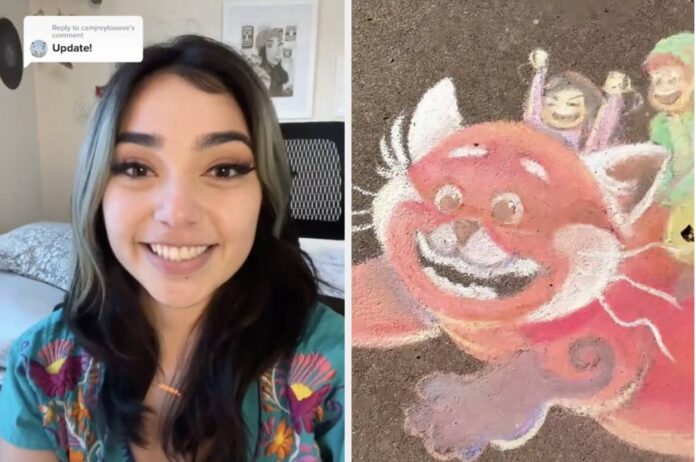 Jessie was later informed that she did not get a spot in the summer internship, but she was offered a tour of Pixar’s campus, and one employee sat down with her for lunch and let Jessie pick their brain. “I was also informed that Pixar employees were sharing my videos on their Slack channels as well,” she said. “I was shocked at how many people were rooting for me.”

Through the attention her viral video gained, Jessie has also been offered an opportunity to work as an illustrator for a children’s book company.