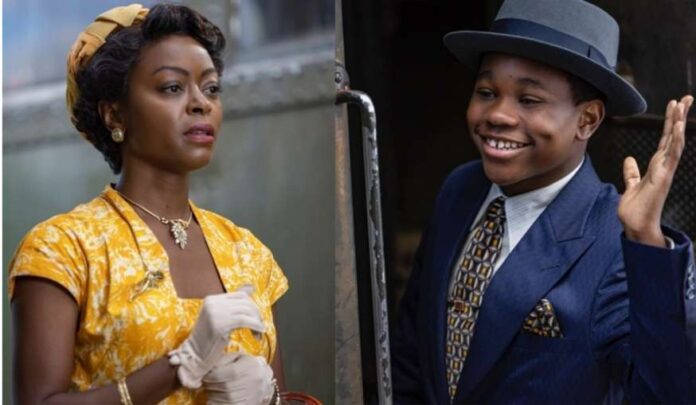 Till Trailer Out: The trailer of the upcoming biopic film ‘Till’ was released on Thursday. It gives a glimpse into Mamie Till-Mobley’s (played by Danielle Deadweiler) relentless fight to get justice for her 14-year-old son, Emmett, who was brutally killed while visiting his cousins ​​in Mississippi, USA in 1955. From the heart-wrenching journey of a mother which turned into a revolution which is still going on, the audience can see the potential and power of a mother to change the world. Mamie Till-Mobley was an American teacher and activist whose son was murdered because he whistled at Carolyn Bryant, a white grocery store cashier.

For Emmett’s funeral in Chicago, Mamie Till insisted that the casket containing his body be left open because she wanted the world to see what had happened to her child. The bright colors have been used well in the trailer, which brings out the contrast of telling a dark story from the pages of history that broke down discrimination.

Produced by Universal Pictures, the film is directed by Chinonye Chukwu and stars Danielle Deadwyler, Jalyn Hall, Frankie Faison, Haley Bennett and Whoopi Goldberg in the lead roles. It is produced by Keith Beaucham, Barbara Broccoli, Whoopi Goldberg, Thomas Levine, Michael Reilly and Frederick Zollo. The film will soon be released in theaters in India. The film is based on the infamous murder of Emmett Till.