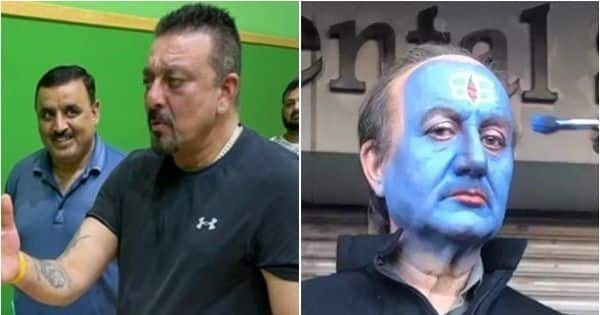 The world of entertainment has been very exciting today and we bring you a wrap of all the trending Bollywood news of the day. From Sanjay Dutt‘s picture with former Pak President Pervez Musharraf from Dubai going viral to The Kashmir Files inching closer to Rs 100 crore mark at the box office, here’s a look at the top trending entertainment news today. Also Read – The Kashmir Files director Vivek Agnihotri given ‘Y’ category security due to increased threat perception

It is not known when and how Sanjay Dutt and former Pakistan President Pervez Musharraf met but people are not happy with the actor’s meeting with Musharraf who was the army chief of Pakistan during the 1999 Kargil War with India. Read the full story here.