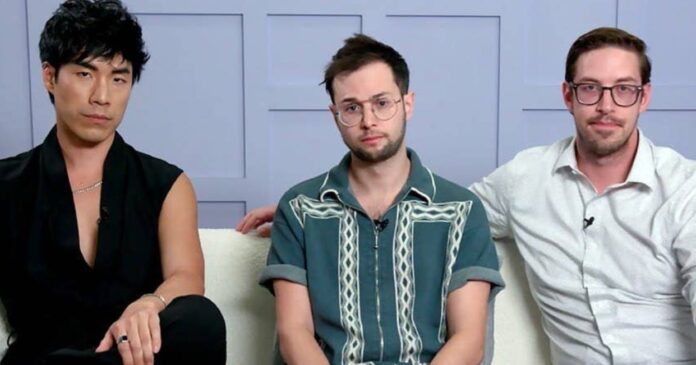 “Thus began a three-week process of engaging with employment lawyers, corporate lawyers, HR, PR, and more,” Eugene explained. “From the jump, we were acutely aware of just how contrary this was to the values of the company we built and everyone who works here. This was something we took very seriously. We refused to sweep things under the rug. That is not who we are and is not what we stand for.”

According to the Try Guys, Fulmer was removed from work activities during a “review of the facts” conducted by HR. He was also removed from releases, edited out of videos, and excluded from merch throws.

On September 16, Eugene, Zach, and Keith signed written consent forms to approve the removal of Fulmer as a manager and employee.