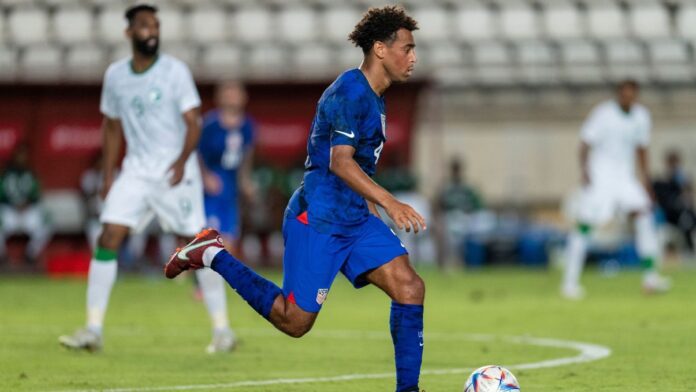 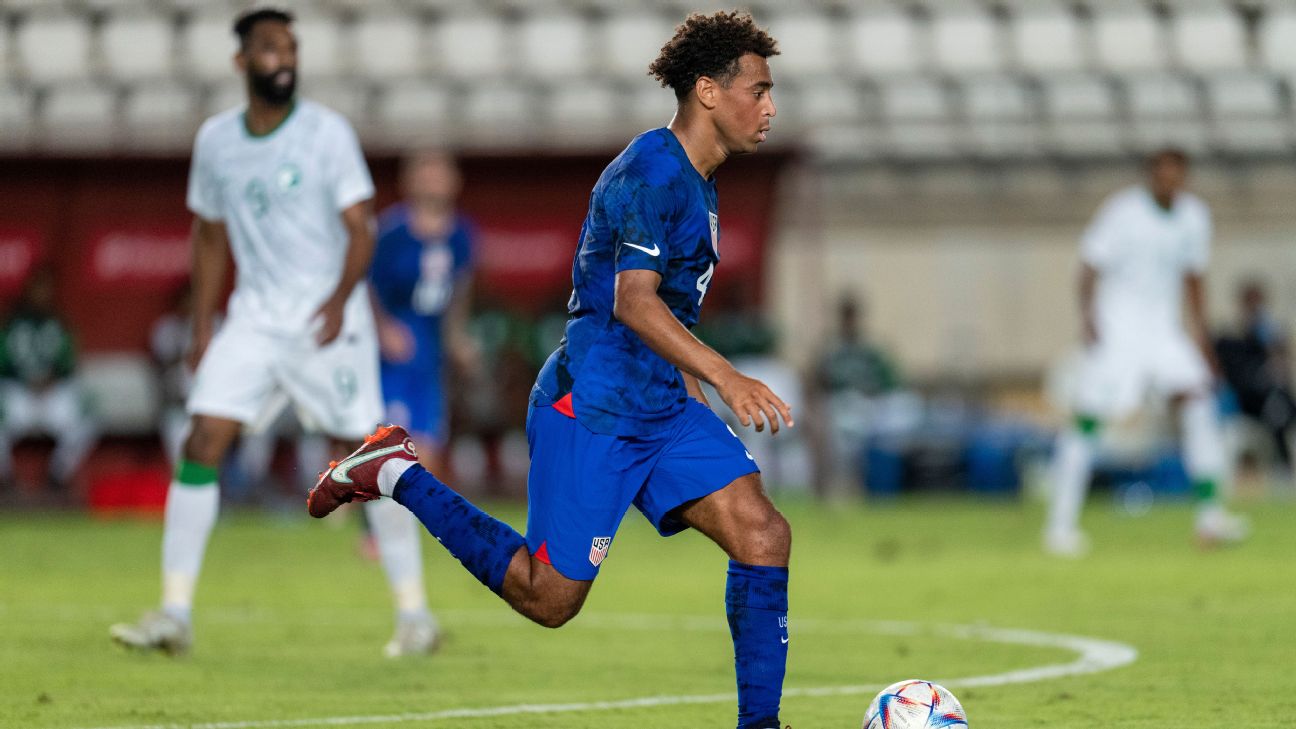 Doha, Qatar — Tyler Adams has been named United States of america captain for the World Cup before his opener against wales on Monday.

Adams, who has captained the US nine times in 32 career caps, wore the armband in seven of his 12 appearances in World Cup qualifying.

“Obviously, it’s a huge honor for me to be the captain of this team,” Adams said. “A very young team, but a lot of credit to my teammates because anyone on our leadership council can wear that arm band and represent us with pride and represent us the right way.”

During the tenure of coach Greg Berhalter, responsibility rotated among several players on the team’s leadership council, including christian pulisic, walker zimmerman And Weston McKenney Everyone has played a role since World Cup qualifying began.

“It was something where for the last three and a half years, we’ve been working with a leadership council and we’ve been very open and we ask them, ‘Hey, what do you guys want to do for the World Cup?’ And he thought it would be better to nominate a captain for the World Cup,” Berhalter said.

“We are proud to announce that Tyler is the captain for the World Cup. We think he has great leadership potential, he leads with his actions and his words.”