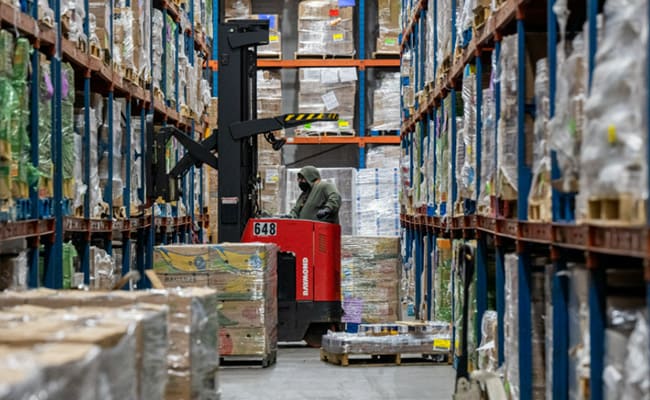 US consumer prices rose at an annual rate not seen since February 1982, with a 7.5 percent increase over the 12 months to January, government data showed Thursday.

Compared to December, the Labor Department said the consumer price index (CPI) rose 0.6 percent, more than analysts had expected and confirming the potency of the ongoing inflation wave hitting the world’s largest economy.

Prices had risen seven percent over the course of 2021 amid supply chain snarls, strong consumer demand and shortages of crucial components, fueling a drop in President Joe Biden’s approval ratings and a rapid shift in the Federal Reserve’s policy.

The central bank is now strongly signaling it will raise interest rates for the first time since the pandemic began at its meeting in March.

The latest data is unlikely to change the bank’s mind, showing the price hikes in many categories accelerating compared to the month prior.

Groceries and other items in the food at home category were up one percent, much higher than the 0.4 percent increase in December. For the 12-month period, it was up 7.4 percent.

Energy prices rose 0.9 percent on a monthly basis, and were up 27 percent for the year, though the data did show a monthly decline in gasoline prices.

Used cars, which have seen major price gains as the economy recovered and a semiconductor shortage constrained supplies of new cars, saw prices rise 1.5 percent last month, less than their increase in December.