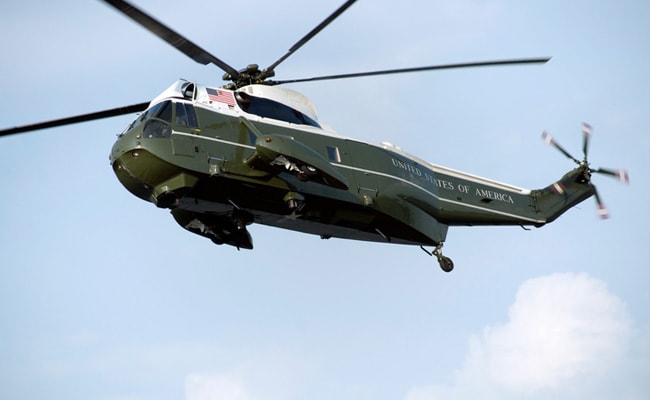 The aircraft was taking part in a NATO military exercise, the official said in statement. (File)

The V-22 Osprey aircraft was taking part in a NATO military exercise called Cold Response when it was reported missing at 1826 CET (1726 GMT), the JRCC said.

The plane was on a training exercise and was due to land at 1800 CET (1700 GMT). There was bad weather in the area, with conditions worsening.

“We have made a find from the air,” a JRCC spokesperson told Reuters. “We found it after an emergency signal was received.”

The fate of the people onboard the aircraft was not known, he added.