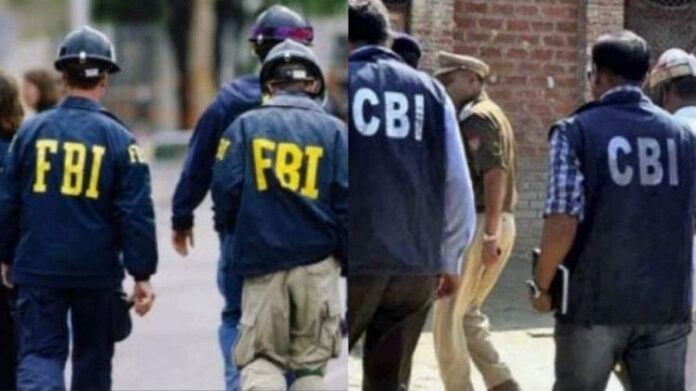 An important meeting took place between the officials of India and America’s top internal investigation agency CBI and FBI to deal with the growing cybercrime and technology-based crime. The meeting discussed continued collaboration for dynamic and evolving technology-based solutions. The Justice Department gave this information on Monday. According to the Justice Department, a meeting between FBI and CBI officials took place in New Delhi last week.

In this meeting, both the sides discussed the trend of such crimes since their last meeting in October 2021. Both sides stressed on a strong research to deal with it. These include successful efforts to secure testimony from American victims of call center fraud. Apart from this, the meeting also discussed how the alleged criminals as well as evidence were seized in India. Also how the assistance of US law enforcement was taken to arrest individuals allegedly involved in cyber-enabled financial crimes in India and global telemarketing fraud.